The plans, advanced by Aliyah and Integration Minister Pnina Tamano-Shata, would seek to encourage qualified Jews in the Diaspora and Israeli citizens living abroad to make aliyah. 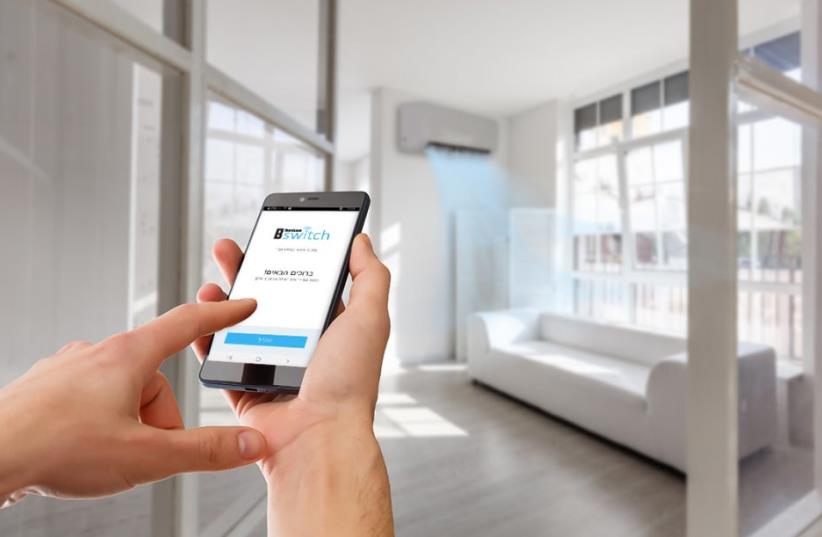 A new government plan to make it easier for Jewish professionals abroad to immigrate and help Israel deal with its labor shortages is being met with mixed reactions in the tech sector.

Earlier this week, the cabinet approved two government resolutions designed to reduce labor shortages in the hi-tech and medical sectors.

The plans, advanced by Aliyah and Integration Minister Pnina Tamano-Shata, would seek to encourage qualified Jews in the Diaspora and Israeli citizens living abroad to make aliyah by offering help with job placement and the bureaucracies of immigration.

A separate plan being promoted would grant visas for foreign tech workers and students to work and study here.

The plans would help alleviate the labor shortages that are hampering progress in Israel’s rapidly growing tech ecosystem. The labor force is currently lacking some 13,000 to 20,000 engineers and hi-tech personnel, the Aliyah Ministry said on Sunday, with 60% of hi-tech firms reporting difficulties in hiring appropriate staff.

However, not everyone thinks these new programs are the best way to address the issue.

“One must first realize the existing potential here before starting to import from outside,” said Moshe Lipsker, SVP of global product development at cybersecurity firm Imperva. “Investments must be made in training in the periphery and sectors such as the ultra-Orthodox, and the potential of the periphery and sectors must be exhausted. After realizing the potential in the country, one can start thinking of other solutions.”

Others said that the plans do not offer enough to actually encourage greater immigration.

“Acting on bringing back professionals is generally a good thing, but the country should give them incentives like tax deductions and other benefits to make their return more desirable,” said Sharel Omer, CEO of customer intelligence startup Affogata. “This opens the bigger question of how Israel should help the industry fill the hundreds of open positions. This discussion calls for deeper thinking with regards to the role of higher education here, enabling other parts of society in the periphery to learn and then participate, and to other incentives that the country can give to the industry as a whole in order to solve the issue.”

“It is important that the new team of experts will hear CEOs from the Israeli hi-tech industry to truly understand what their needs are,” Omer added. “Of course, we are open to recruiting olim [immigrants] based on our job openings and helping them adjust as much as possible.’

Many executives expressed concern that the plan would serve as a Band-Aid that allows the government to ignore more pressing issues.

“The government’s action plan to encourage the arrival of foreign residents to work in the Israeli hi-tech industry is indeed necessary and welcome,” said David Tzruya, CEO of Plus500. “However, the long-term solution should be an integral part of the Israeli education system combined with the training of additional populations.”

Nimrod Wax, one of the founders of BigID and director of the company’s operations in Israel, agreed.

“The minister’s plan to import workers meets the immediate needs of the industry in the immediate term. By bringing workers to Israel, Israeli hi-tech companies will continue to expand and grow here in Israel,” he said. “But at the same time as importing workers from abroad, it is necessary to take care of the development of a program for training Israeli talents for hi-tech.”

Some English-speaking immigrants had a different perspective, however.

“The hi-tech scene welcomed me with open arms when I made aliyah,” said Jillian Goldberg, VP of marketing and investor relations at GuardKnox. “I don’t know of any other place or industry in the world that embraces new immigrants, celebrates our idiosyncrasies, and challenges us in more ways than you ever thought possible. The best advice I ever received was that my past experiences and education are a suitcase of skills that I carry with me. The United States is my home, but Israel has most definitely become my homeland.”