Zeekit’s Yael Vizel: In Israel, we create magic from almost nothing

How the Start-up Nation's Breeds Connection

“There is a very famous quote that says that when there is nothing you can do, do everything,” said Yael Vizel, the CEO of Zeekit and the head of Walmart Global Tech – Israel. “I think in Israel, we show it over and over again.

“Here in Israel, we can create magic, many times from almost nothing.”

Vizel, who was speaking at the annual Jerusalem Post Conference Tuesday, as part of a panel titled “Start-Up Nation Diplomacy: How Innovation Breeds Connection,” explained how her company – a virtual dressing room that was recently bought by Walmart – “internally call us a commando unit.” 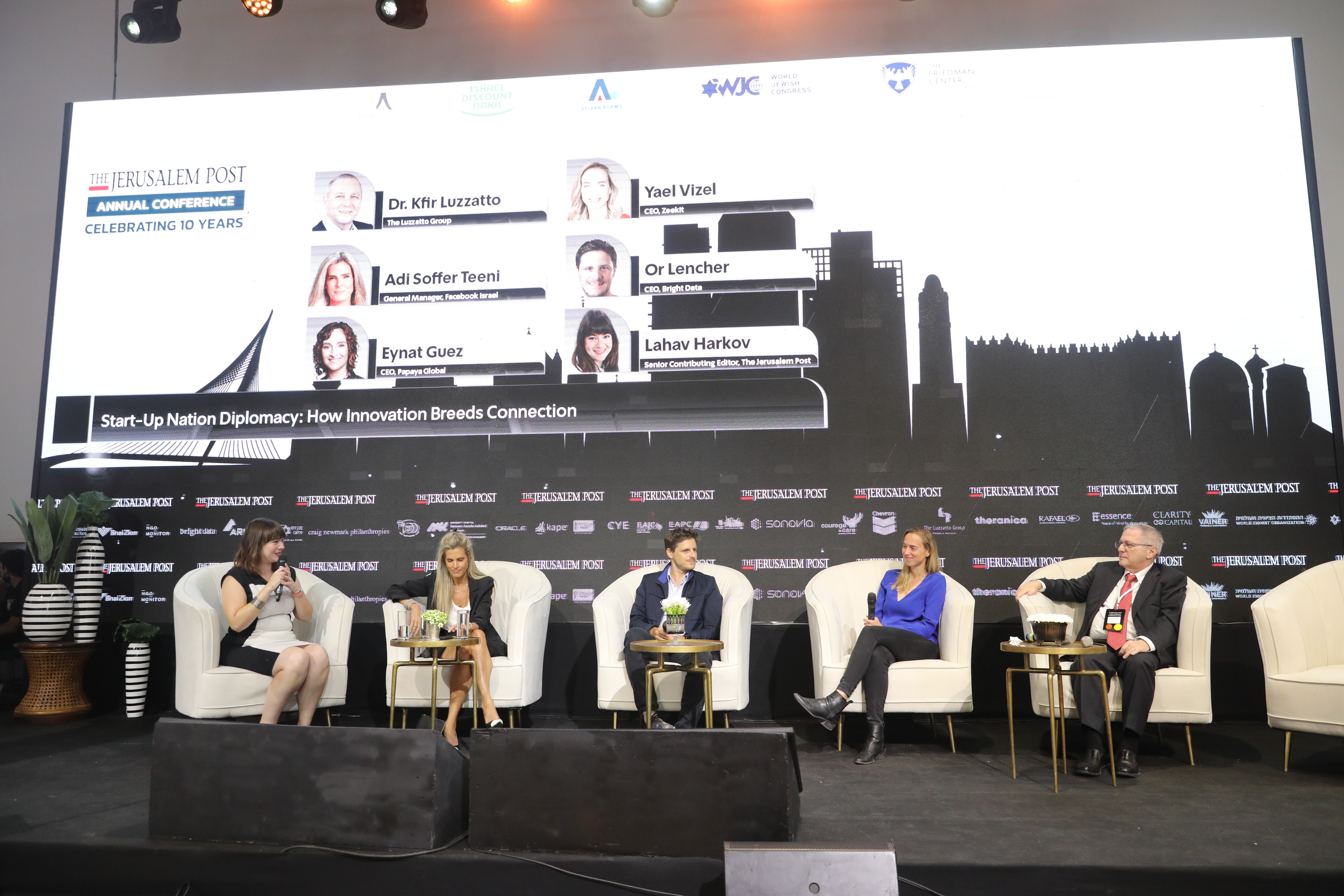 “We’re excited to bring the giant from Arkansas to the Holy Land,” Vizel said. “That’s the Start-Up Nation, with ideas, energy, teamwork and also a spirit that failure is not an option, and you keep pushing forward. We achieve goals in ways that in other countries or cultures may be a little bit more limited. I think there’s a miracle here.”

The coronavirus pandemic proved that. While in most countries, including in parts of Israel, companies closed and economies failed, Israel edged closer to having 100 unicorns, defined by Israel21C as private companies valued at over $1 billion.

Israelis have always been known to tackle crises head on.

“What we’ve seen throughout the years is that Israeli companies in general are fairly good at identifying a specific problem and creating a specific solution – unlike more global companies that try to solve something more generic like building a platform or a marketplace or something like that,” said Bright Data CEO Or Lenchner, whose company is considered the No. 1 web data collection company in the world.

Lenchner, who also sat on the panel, said that in Israel the scene is maturing, and companies are growing faster than ever.

“After we invested a lot of effort in making sure we have the best tools available but only to do that specific thing, we saw it actually does a lot in connecting… Israel to the world,” Lenchner said. 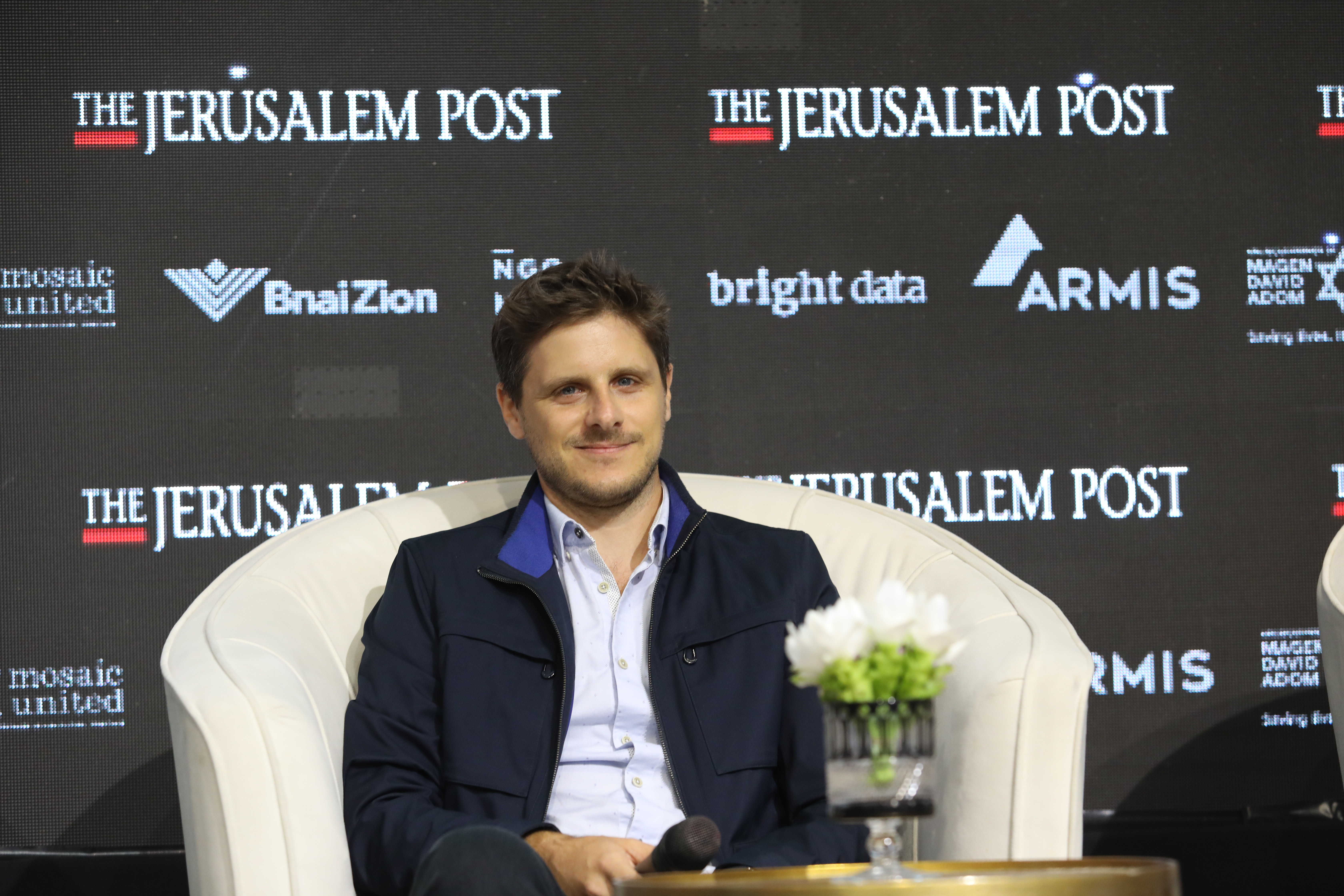 Recently, his company forged an agreement to consult with the United Kingdom government on its new National Data Strategy (NDS) to improve the government’s use of data.

“When they looked for the exact skill set that they had to have in order to build something relevant for the country, they couldn’t really find what they were after inside the UK, so they came to us and a few other local companies,” Lenchner said. “We found ourselves officially advising the secretary. This is thanks to our completely unique, specialized set of expertise that we developed. We see this happens a lot, especially with Israeli companies, which help for sure in connecting Israel and Israeli companies to the world.”

He added: “If I draw from our own experience, the secret sauce is to move fast and capture a market-share quickly and effectively – this is what Israeli hi-tech companies excel at.”

Facebook Israel’s general manager, Adi Soffer Teeni, comes at it from the other perspective – as the head of a local office of a global company. In her role, she said on Tuesday, she has to serve both as the face of Facebook in Israel and as the face of Israel at Facebook.

“You have to do what every local office does, and in Israel, where we have had four elections in two years, we became the experts in handling elections and election integrity,” she said by way of example. “Other than that, it’s finding what makes you unique, and I am super proud that besides having an unbelievable R&D center, we also have an office that is probably the only Facebook office in the world that specializes in working with start-ups from a very early stage until they become very big global companies.”

Facebook Israel has helped hundreds of start-ups and entrepreneurs become bigger and enter the global marketplace, with a focus on business-to-consumer internet companies, something that for a long time was not a focus in Israel. 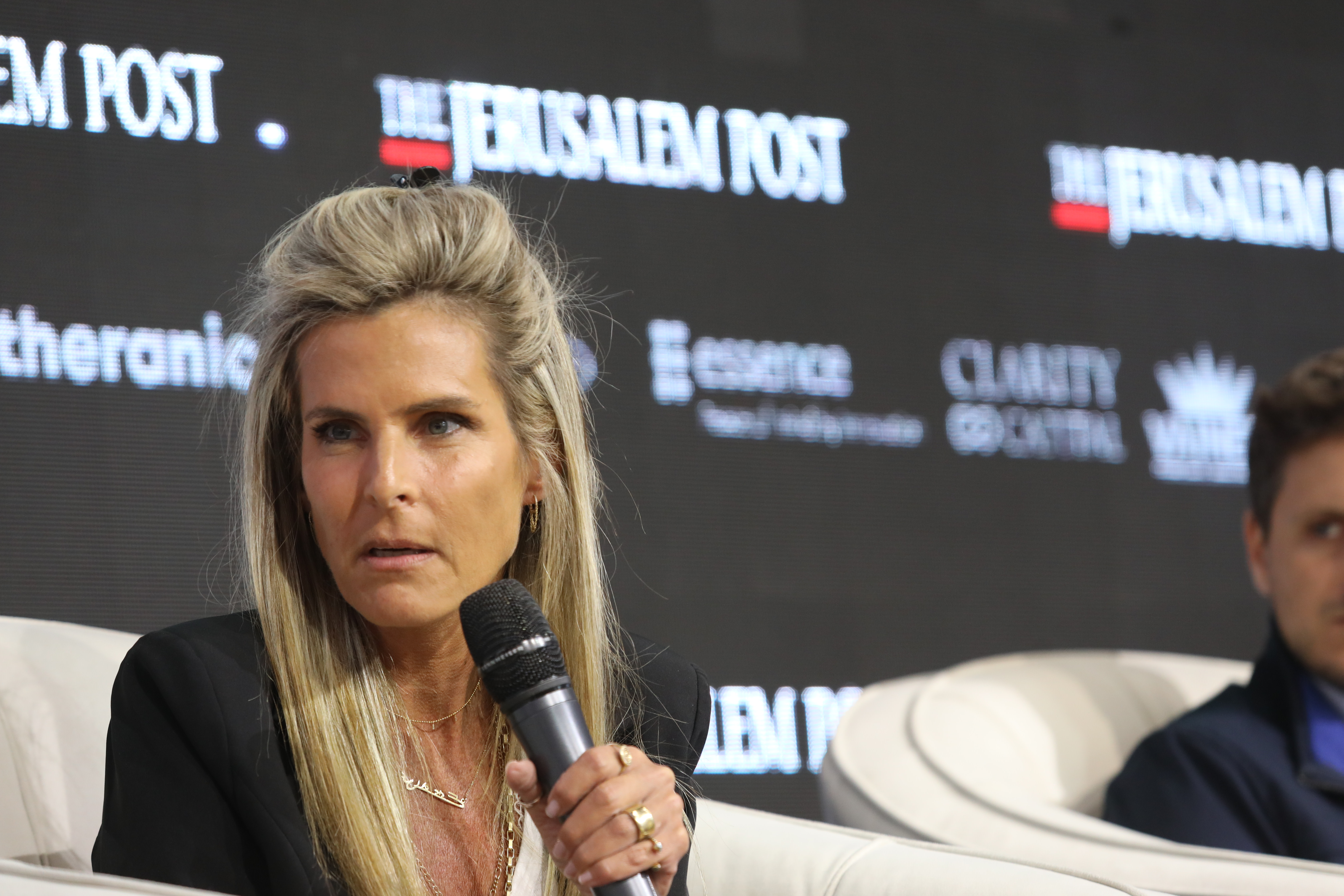 “I’m happy that we now have so many amazing business-to-consumer internet digital companies that IPOed (went public) or become unicorns, which are employing hundreds of thousands of employees and building amazing products that are global products,” Soffer Teeni said. “That is something that makes me very proud. Facebook as a platform, and our team here, built this notion of how to help them build their strategy for growth that they need, their business models and help them to use Facebook to actually execute it.”

“We develop things here related to special challenges that we have here in Israel, and they are not found elsewhere, not at the same level at least. That is pretty straightforward,” he said.

But he said on the other hand, Israel does not use its innovation well to help explain the country to the general public. While the world sees Israel as the developers of the Iron Dome and other military technology, most people do not know that the first cellular phone, for example, was developed in the Holy Land.

“The general public in many countries don’t know that they get these wonderful products, this innovation that makes their life wonderful” from Israel, he said. “We are doing nothing with it, which is really a waste.

“I think someone in the government should wake up and deal with start-up companies and well-established companies to use those resources, which are being wasted right now.”