Woolfson carefully and methodically discusses the relationship we humans have with the world of other creatures and how that relationship, in many ways, has become toxic.

By JEFFREY KOBRIN
AN ANIMAL rights activist body-painted as a crab at the fish market in Taipei, Taiwan.
(photo credit: ANN WANG/REUTERS)
Advertisement

Esther Woolfson’s Between Light and Storm: How We Live with Other Species is not always an enjoyable read, but that is precisely why this book is so good – and why it is so important.

Woolfson carefully and methodically discusses the relationship we humans have with the world of other creatures and how that relationship, in many ways, has become toxic.

We often love these creatures, Woolfson points out, whether as companions, as food, or even as clothing, but how does that love relate to the “commercialization which encourages us to see everything in terms of acquisition, that allows us to regard animals as things, objects to be ranked, selected, bought, sold, handled or disturbed without the care we accord ourselves?”

Jewish values, texts and culture inform the author’s worldview. As such, this book made this Modern Orthodox reviewer reexamine many of his attitudes and values, noting that many of these human-animal relationships are, rather ill-advisedly, taken for granted. 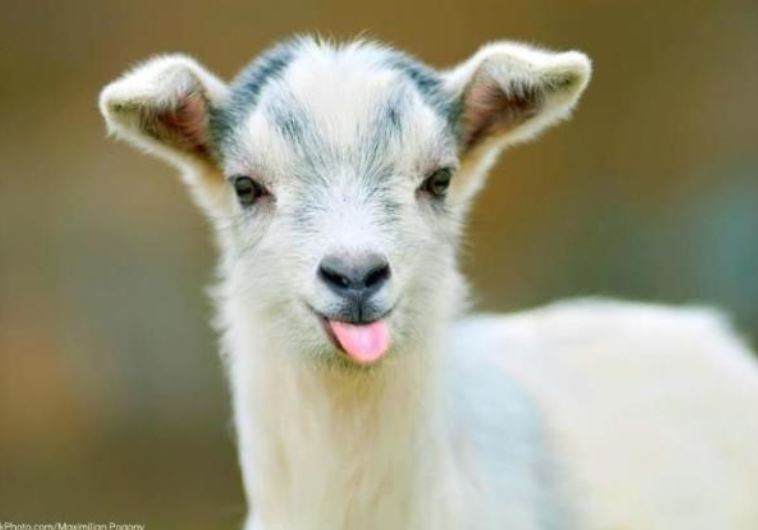 Many human-animal relationships are taken for granted

Between Light and Storm is remarkably well researched, with myriad sources and resources on both sides of many of these issues. For all her evenhanded research, though, it is clear where the author falls out. The names of each of the book’s chapters lay bare her agenda: titles include “Sharing a Planet,” “Blood,” “The Museum,” “The Hunt,” and “The Coat.”

Woolfson traces the development of our attitudes toward other species through texts ranging from the classic philosophical, religious and historical through those of modern scientists, thinkers and marketers. Ancient philosophers Alcmaeon, Empedocles, Plato and Aristotle, among others, writes the author, debated the questions of whether animals had immortal souls, memories, emotions, thought or language, and those issues remain unresolved today.

She notes the biblical prohibition against eating bats from Leviticus 11, wondering whether this is not in some way because bats, while they are “invaluable pollinators, pest controllers, [and] spreaders of seeds,” are also prone to “initiate ‘viral spillover’ – the shedding of pathogens to which they are host,” and which may have been a source of the COVID-19 virus. (Woolfson is quick to point out that this wasn’t the bats’ fault – it’s that of our own species, “by our willful mishandling, trading, slaughtering and consumption of other species.”)

Woolfson thoughtfully notes that the Jewish prohibition against eating blood (“the ultimate in taboos”) makes it extremely bizarre that “many illiterate fantasists, sundry vengeful psychopaths and violent, ignorant racists” have attempted to implicate Jews in blood libels.

On a similar tack, Woolfson, again informed by her Judaism, notes that hunting is inherently un-Jewish. To hunt is associated with “the murderous behavior of Nimrod and Esau” and contradicts the laws preventing cruelty to animals. As we are rahmanim b’nei rahmanim, she writes, such actions are “damaging to the character of those who carry [them] out and an essential bar to entering ‘the world to come.’”

Indeed, Between Light and Storm may be read as a reclamation of Jewish values. Woolfson describes the concept of the scala naturae, “the great chain of being” – i.e., the idea that all of nature exists in a hierarchy with humanity at the top – as a uniquely non-Jewish idea: It has its origins in the thought of such figures as Aristotle, Saint Augustine and Thomas Aquinas. Might it be that a fundamentally Jewish worldview on other creatures might see those creatures very differently than this outlook, which has been dominant for centuries?

WOOLFSON’S BOOK made me think differently about a number of topics to which I previously gave little or no thought.

In addition to eating and the rituals and decisions that surround it (what we eat, how we eat it, or even how it’s prepared and presented), the author forces one to consider the issue of fur coats and other animal-derived clothing. An exhaustive catalogue of the numbers of animals required to make a single coat (30-70 mink, 10-20 foxes, 30-200 chinchilla, 60-70 sable, 30-40 rabbits or 200-300 squirrels) makes one stop to reflect on the number of lives given for a product that may not be functionally necessary today.

Woolfson’s sociological insights also resonate. She writes vividly and compellingly of the depiction of animals in children’s literature, wondering what and how they educate their readers. The anthropomorphic depictions of animals in children’s books, writes Woolfson, can influence how children think of animals as “biological entities.” This pertains not only to these books’ imagery but also how the animals are “used to affect, influence and illustrate, what messages we make them impart, what promises they make.” Again, Woolfson shines a light on an aspect of family life, education and child development that would otherwise remain unexplored.

Esther Woolfson has crafted a work that is at once theoretical, yet applicable and relevant; personal, yet clinical; and dark, yet extremely hopeful.

Between Light and Storm is not always a fun read, but it is a very necessary one.

The writer is the head of school at the North Shore Hebrew Academy in Great Neck, New York.

Between Light and Storm: How We Live with Other SpeciesBy Esther Woolfson Pegasus Books368 pages; $28.95