The book The Snake at the Mouth of the Cave expresses less-studied emotional, interpersonal aspects of the rabbis in the Talmud. 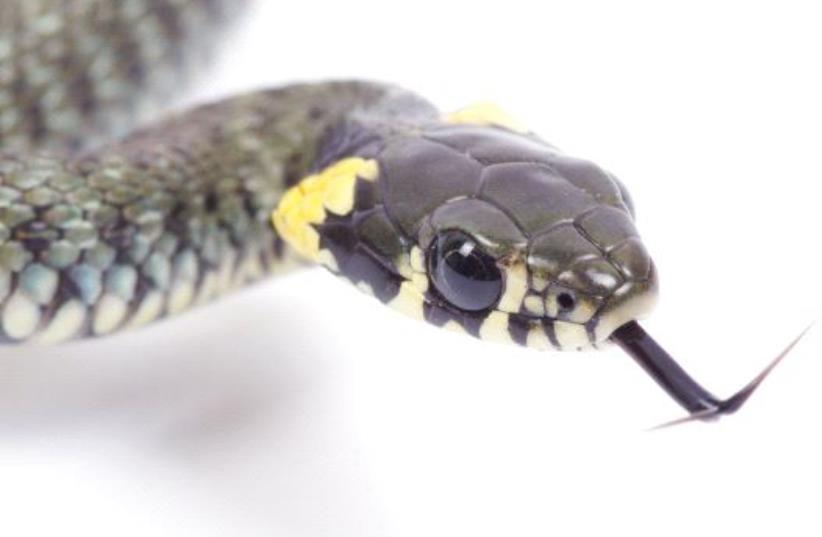 “Take a dialogue and remove the voices, remove the intonations, carve out abstract concepts and judgments from living words and responses, cram everything into one abstract consciousness – and that’s how you get dialectics.” (Mikhail Bakhtin)

Rabbi Dr. Moshe Sokol’s The Snake at the Mouth of the Cave has nothing to do with snakes or with caves, but with an emotional and intellectual relationship with the Talmudic dialogue. Teaching Gemara to young students in yeshiva high schools in our generation is a challenge that is well-known. Many young students resolutely claim that they do not understand how studying these ancient discourses might add relevance and practical meaning to their daily lives.

In doing so, the Talmud preserves for posterity only the abstract arguments of the rabbis but not their inner thoughts. Sokol, dean of Lander College for Men (a Division of Touro College) in New York and the Rabbi of the Yavneh Minyan of Flatbush, Brooklyn, attempts to address this complex phenomenon – and does so in a creative and refreshing manner. Rather than analyzing the halachic material in the Gemara, as one might naturally expect, Sokol focuses on the role and function of the Aggadetot, the narrative and tale-like texts in the Talmud.

In his book, Sokol closely scrutinizes eight Aggadetot in which the Talmud presents powerful descriptions of the emotional dynamics which accompanied the halachic and methodological debates between the various sages. Through a tight yet creative reading of these aggadic sources, Sokol demonstrates how the halachic opinions of many great rabbis as expressed in the beit midrash, are integrated and woven into the stories and dialogues related in the Aggadetot. 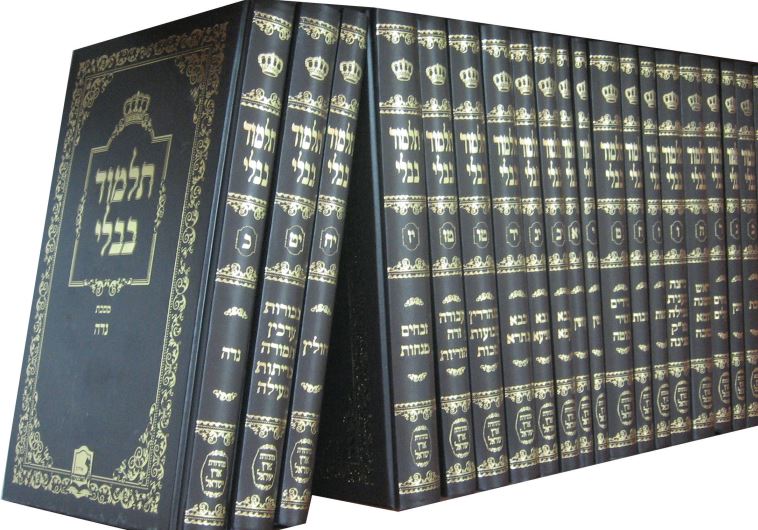 Sokol seeks not only to extract the opinions of the sages on various basic issues from these Aggadetot but also to understand how these opinions impacted on the rabbis’ emotional and interpersonal lives. For example, when a sage expressed his halachic opinion in the beit midrash, it often occurred that this led to discord and discomfort among some of his colleagues.

In other cases, a sage’s unpopular spiritual or halachic opinion would cause him to experience internal ambivalence and self-doubt. Through the in-depth analysis of Aggadetot, Sokol strives to emphasize that the reality of the beit midrash as expressed in the aggadic sources was characterized by a real-life and human integration between the spiritual and halachic positions of the rabbis and their emotional world and interpersonal relations.

We should note that although Sokol makes full use of his broad academic knowledge in the fields of psychology, philosophy, and Jewish thought, his primarily approach to the Talmud and its sages is quite traditional. He does not approach the Gemara from an alienated and so-called “objective,” academic standpoint. Rather he relates to the text with emotional intimacy and a personal appreciation of the Talmud’s sages. In this respect, the book is primarily intended for those who wish to study the Aggadetot from a traditional viewpoint, albeit with the assistance and added-value of academic knowledge.

I will conclude this review with one point in the book that, I believe, deserves further elaboration. Sokol quotes the opinion of Rav Hai Gaon and other rabbis that the events described in the Aggadetot may have actually been the product of the sages’ dreams (See also Berachot 55b and Rashi, ad loc.). This view allows Sokol to endeavor to understand these dreams in accordance with psychoanalytic theories that date back to Freud, which posit that the dreams a person sees in his sleep are the result of unresolved internal tensions generated during his waking hours.

However, it must be noted that there are other respected psychological approaches to dreams. One of the important contributions to the field is that of Wilfred Bion, who believed “dream-thoughts” are mental processes that often occur during waking hours as well, parallel to logical thinking, and these processes are necessary for deep and creative learning.

In light of Bion’s understanding, we may view the Aggadetot as contributing not only to the revelation of significant aspects of the emotional lives of those sages mentioned in the text. They may also add to the intensification of “dream-thoughts” among those who study the Aggadetot, that, in turn, may enable the learner to then study explicitly halachic texts more deeply and creatively. I can personally testify that Sokol’s book awakened “dream-thoughts” in me which continued to echo in my mind long after I finished reading it.

I warmly recommend this important book to all those who wish to revive and rejuvenate their study of Talmud and glean from the Gemara new insights as to the integration of their halachic and moral understanding with their emotional and interpersonal worlds. 

The writer is a licensed educational psychologist and the rabbi of Nachalat Yehuda Community in Ma’aleh Adumim.

The Snake at the Mouth of the CaveBy Rabbi Moshe SokolMaggid244 pages; $24.95