‘Worthy of Jerusalem’ honoree Israel Kimhi looks back on his native city with reverence and looks ahead with optimism. 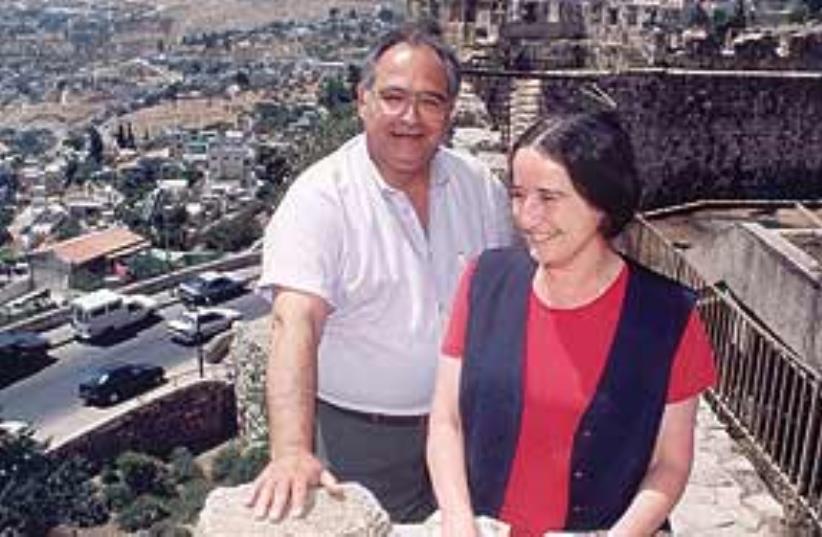 Are you still optimistic? Yes, I’m a naturally optimistic person. And even more so when Ienvision what will happen here when we attain peace. I can foreseeincredible prosperity. I’d say, ‘Let’s all remember that Jerusalem isour capital, but we are also responsible for the rest of the world.’...I await some wise solution.Is it a good feeling to become a Yakir Yerushalayim?Definitely a good feeling, especially since there were about 800candidates, of whom only 12 were chosen! Something impressive to writeon my tombstone when the  time comes.
Advertisement
Subscribe for our daily newsletter