A new paradigm for peace

The era of concessions, playing nice and showing weakness is over, the Middle East Forum’s Israel Victory Caucus argues. 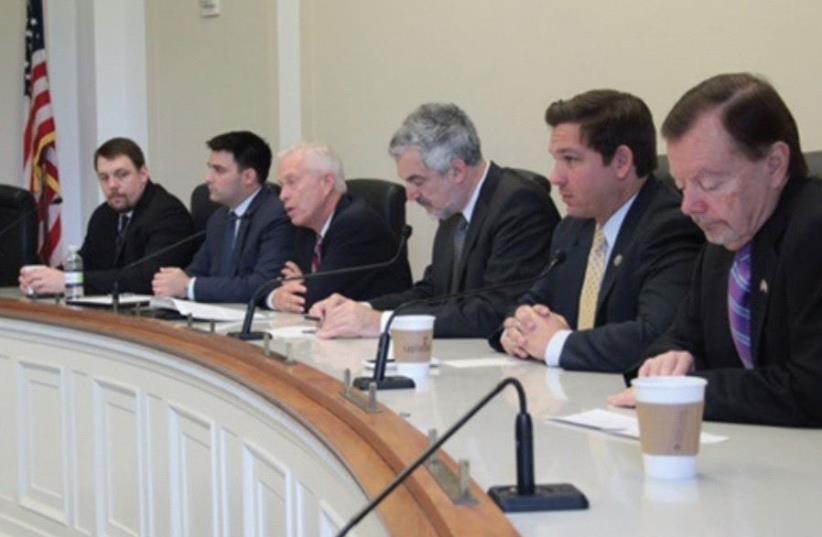