A baptism site popular with Christian tourists on the Jordan River has received UNESCO recognition in Jordan, but more tourists flock to the Israeli-run side. 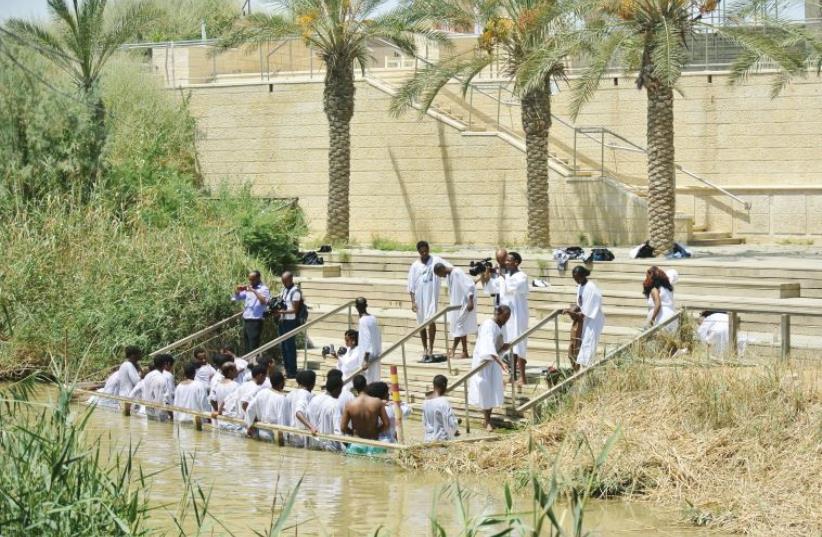 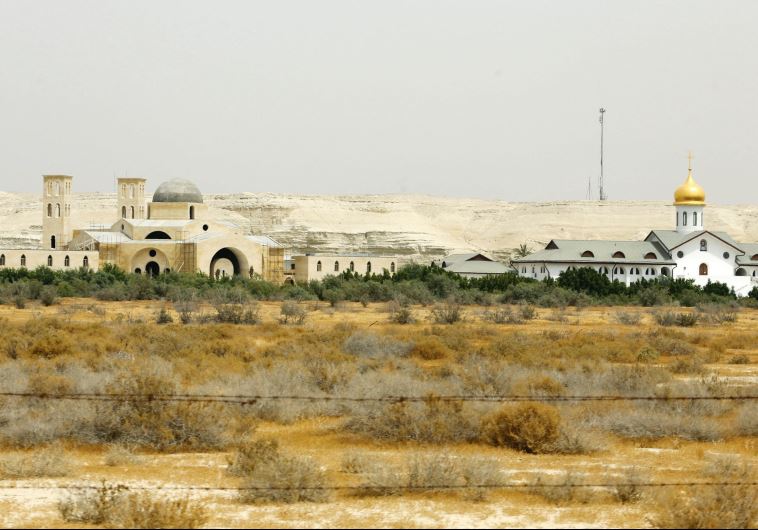