What could have been if Israel had prepared differently 43 years ago?

After 43 years, it is interesting to consider what could have been if Israel had prepared differently for one of the country’s most notorious wars. 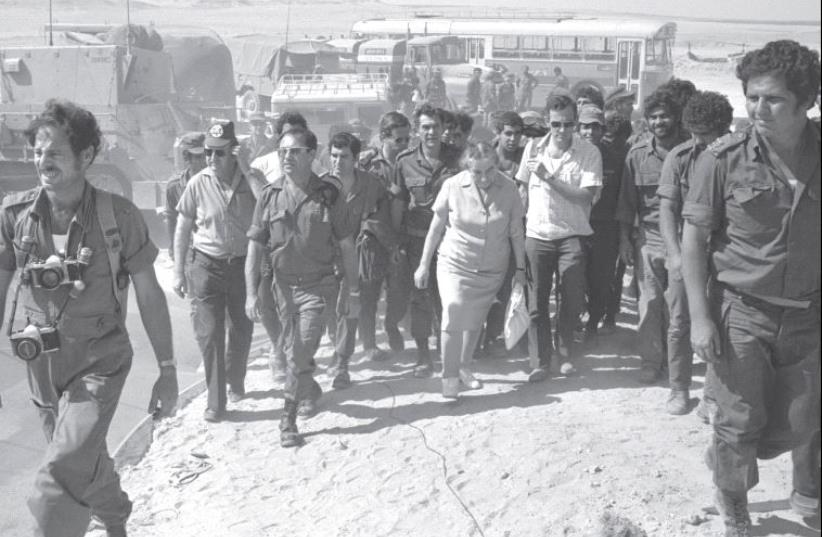 Prime Minister Golda Meir and chief of the Southern Command, Shmuel Gonen (‘Gorodish’), visiting an IDF outpost in the Sinai during the war
(photo credit: TZION YEHUDA/GPO)
Advertisement
The Yom Kippur War has not lent itself to much speculation about how things could have been different. The sheer weight of errors by the High Command in the years before the war – errors based entirely on dismissal of the Arabs as unworthy opponents – makes every alternative scenario seem frivolous. A senior commander explained to me the cavalier attitude toward the enemy and corner cutting. It all came down to one irreducible point: “We figured we were fighting Arabs, not Germans.”Nevertheless, after 43 years it might be worth considering how things might have been otherwise if someone had thought matters through just a bit more seriously.

Abraham Rabinovich is the author of The Yom Kippur War. abra@netvision.net.il