Traitor or humanitarian hero? The story of Dr. Walden 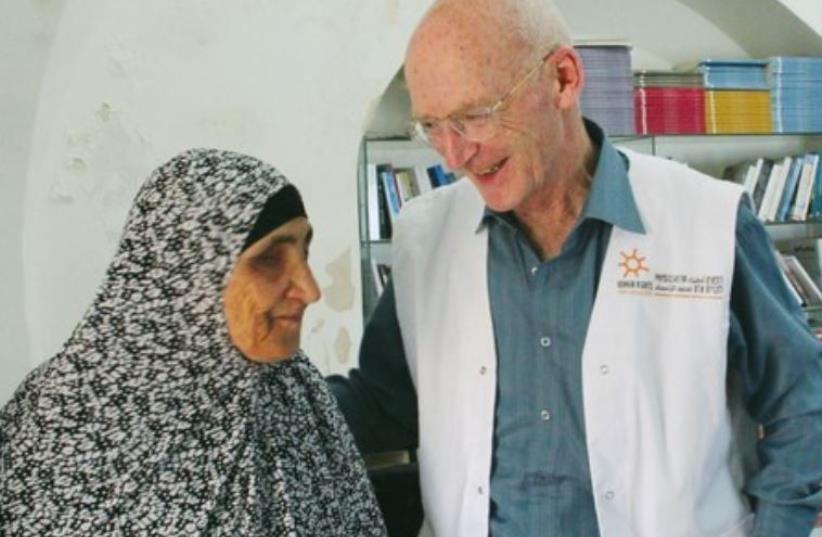