Israeli tourism: Great potential and what to do with it

The notion of taking a vacation in Israel has blossomed from solely being a political statement into a smart, hip destination for world travelers. 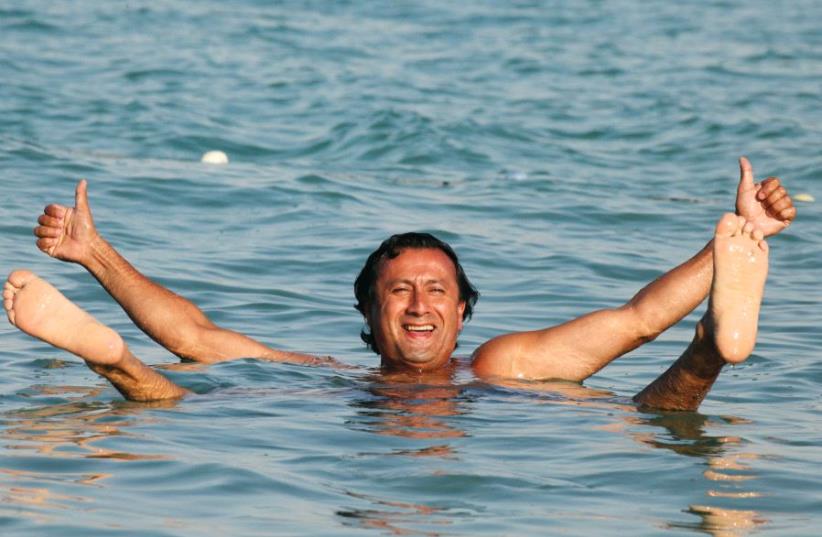 Floating in the Dead Sea
(photo credit: MARC ISRAEL SELLEM)
Advertisement
Israel is no longer the barren tourism backwater that your grandparents used to visit out of a sense of duty.During the first few decades of its existence, busy fighting for its survival and subsisting on a seemingly endless array of white dairy products of every consistency and percentage, there wasn’t much thought, money or time to develop an Israeli tourism industry.The only steady stream of tourism derived from American Jews, who probably would rather have been lounging poolside at a Bahamas resort. But whether out of a sense of admiration and pride at the burgeoning Jewish homeland, or a sense of guilt and obligation to support that homeland without making the sacrifice of aliya, they dutifully took their abuse from surly El Al staff, traipsed around Masada in the stifling heat, and futilely looked for the one restaurant in Jerusalem open after 8 p.m.Another tourism stream based on a similar emotional link to the land and its people developed with the emergence of the Christian Zionist movement and pilgrimages to the Holy Land.Grateful that any tourists were braving the uncomfortable and expensive transatlantic flights, primitive accommodations and underdeveloped attractions, the local tourism industry remained in its infancy for far too long.But almost imperceptibly – and often organically from the inside out – the notion of taking a vacation in Israel has blossomed from solely being a political statement into a smart, hip destination for world travelers.The barely edible kibbutz dining room food has been shunted to its deserved far corner in favor of world-class culinary delicacies, and service is no longer a dirty word.Ethnicity is in, and tourists no longer require an emotional connection to spend their hard-earned money on a vacation to Israel. Maybe that’s why a food writer for Forbes recently gushed about the vibe she discovered here in a story titled “Why Israel Just Might Have the World’s Best Restaurant Scene,” which manages to touch on attributes of the country that go way beyond the kitchen. 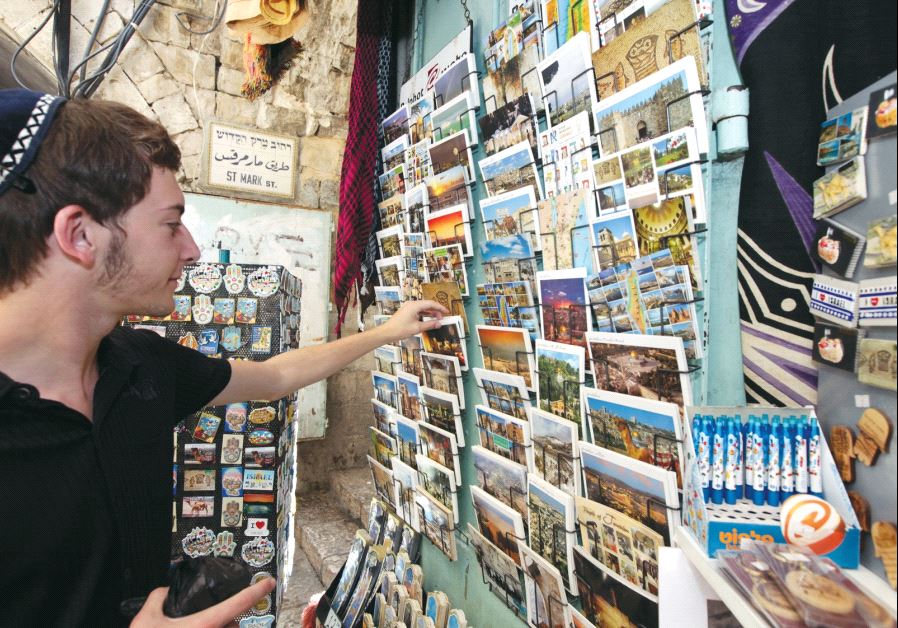 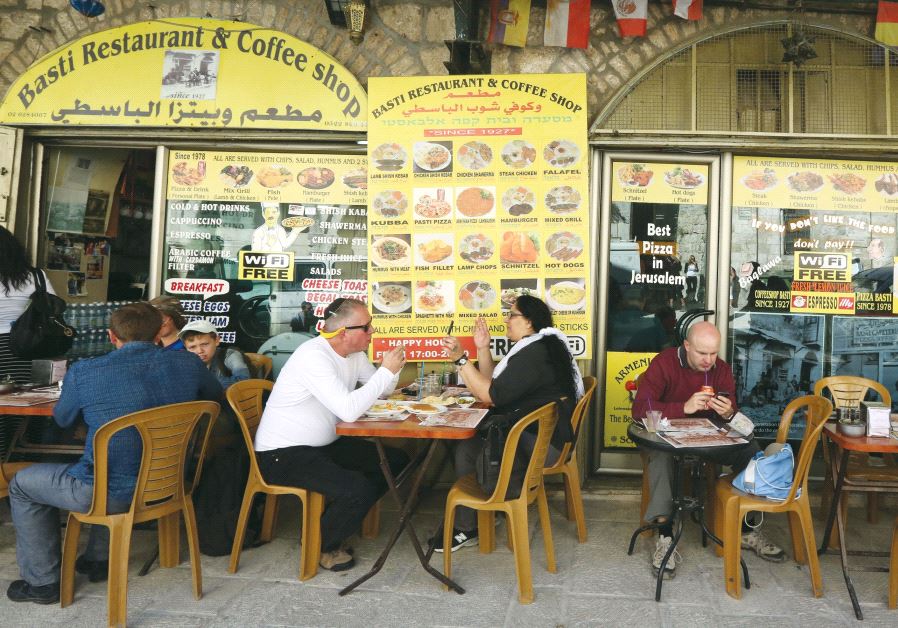 Michelle Malka Grossman contributed to this report.
Advertisement
Subscribe for our daily newsletter