Israel’s Mediterranean: A ‘Wild West,’ but with waves of progress

The Med is considered one of the most contaminated seas on Earth; What are we going to do about it? 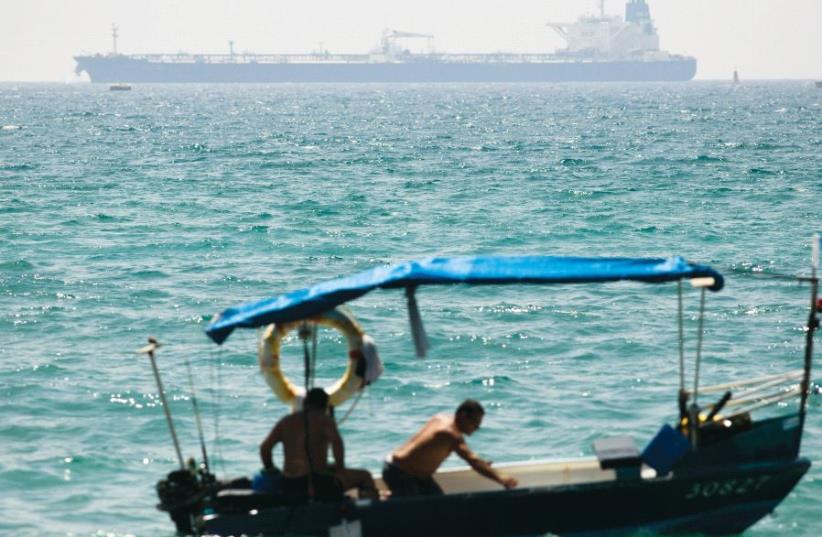 “Better coordination of the mechanisms is important,” she says. “New ones don’t necessarily abolish the tendency of division.”More realistic than launching an independent authority would be the creation of an “inter-organizational forum” to “liaise” or “knit bonds” among the relevant government bodies, instead of replacing them, Alterman explains.Already in Israel, the Finance Ministry’s Planning Administration is currently in the process of assembling a marine spatial strategy that would aim to integrate Israel’s coastal and marine plans, Alterman says.Although still in its formative stages, the prospective National Information Center for Marine Space would be led by the Planning Administration in collaboration with the Environmental Protection and Energy ministries. A primary goal of the center would be to integrate the management of marine space, and make the data accessible and transparent to all relevant parties.Acknowledging that Israel has much room for improvement in marine and coastal management, Alterman reiterates that the country’s progress must be evaluated at scale – side-byside with that of other Mediterranean nations.“In comparison, Israel looks much better,” she says. “I’m optimistic not just because we are good comparatively, but because of our self-learning curve.”