Ambassador to the US Ron Dermer is the closest thing to actually having the prime minister in Washington.

By HERB KEINON
MAY 14, 2016 17:50
Israel's ambassador to the US, Ron Dermer (R),.
(photo credit: REUTERS)
Advertisement
It’s an answer strikingly characteristic of Israel’s ambassador to the US Ron Dermer: unapologetic, unexpected, articulate and completely faithful to his boss, Prime Minister Benjamin Netanyahu.Asked in an email interview with The Jerusalem Post what have been the highlights and lowlights of his two and a half years so far in Washington, one might have expected Dermer to say that the lowest point was Netanyahu’s controversial speech to Congress in March 2015. 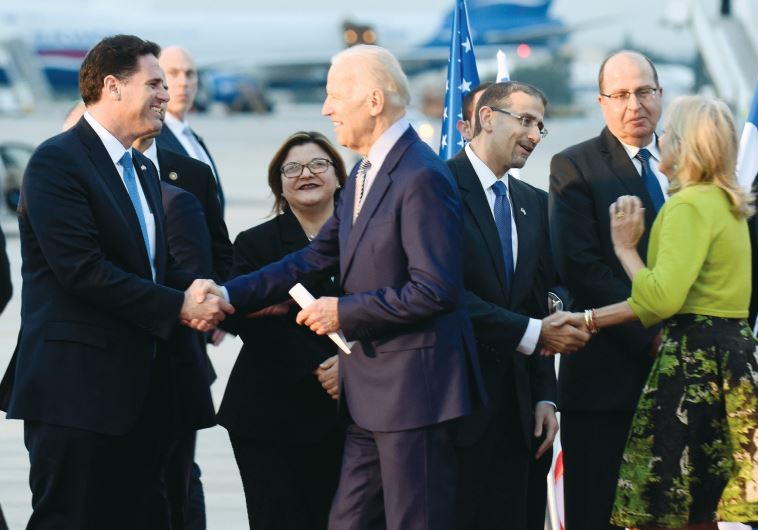