On the Syrian crisis 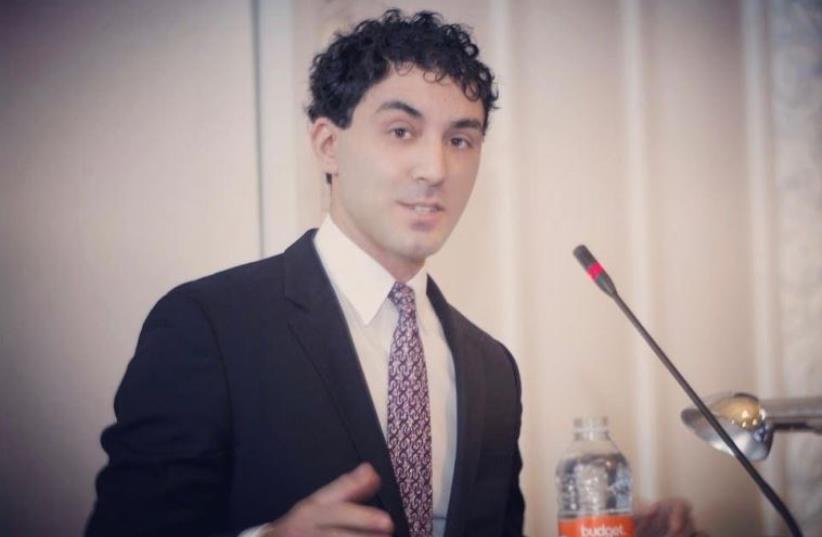 Jerusalem Post Washington bureau chief Michael Wilner delivering an address on the Syrian crisis in Denmark's parliament, January 9, 2016
(photo credit: COURTESY CASPER SCHRANKENMÜLLER)
Advertisement
In January, I was given the opportunity to address a conference in the Danish parliament, held by Venstre party members, over the Syrian refugee crisis facing Europe. My remarks, below, followed those of Danish Prime Minister Lars Løkke Rasmussen, who called for a policy of “head and heart.”I’ve chosen a somewhat different path in public service that has allowed me to see some tremendous things. Of course, I still have a lot to learn. But my initiation, I like to tell people, was harsh and unsympathetic: I covered the beginning, the middle and the violent end of US Secretary of State John Kerry’s peace push between Israel and the Palestinians in 2013; the Gaza war that followed on the ground; the fall of Mosul in Iraq and rise of Islamic State from afar; and I led coverage for The Jerusalem Post on Iran.But my first story in Washington that really broke me in as a national security correspondent was coverage of the president’s deliberation over the use of force in Syria after mass chemical weapons use in August of 2013.I remember sitting in the office of a senior US official, just days after the sarin attack that killed 1,400, reporting on how the Obama administration was preparing legal justification for a military response. The Pentagon had just moved ships to the Syrian coast hours earlier. Our understanding – everyone’s understanding at the time – was that the president was preparing to strike Syrian President Bashar Assad. I asked this official when the strike would be, and she turned to me and simply said, “It’s on his desk. Its up to POTUS now. We just don’t know.”So that was my real initiation. That’s when it struck me, more than it ever had previously, that individual policy choices by individual men can change the course of war.But quite a lot has happened since that moment. In Washington, both Democrats and Republicans actually agree that the crisis is a by-product of the global failure to end the Syrian conflict. 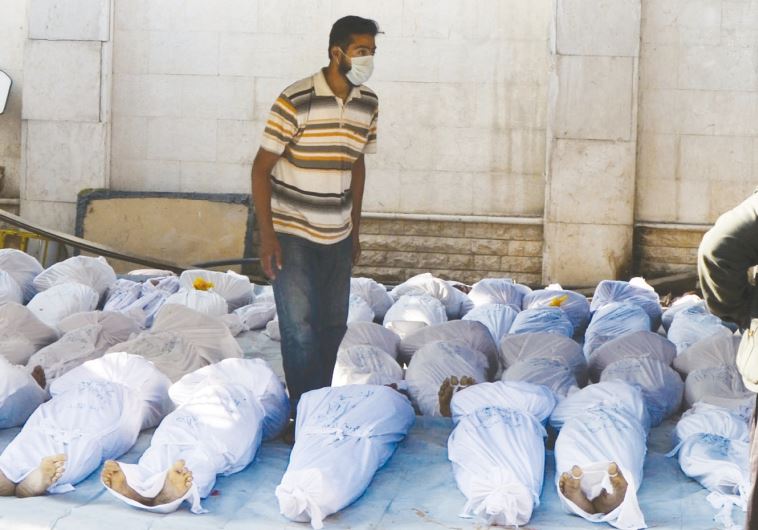 Photo: Syrian activists inspect the bodies of people they say were killed by nerve gas in the Ghouta region, in the Duma neighborhood of Damascus on August 21, 2013. (photo credit: REUTERS) 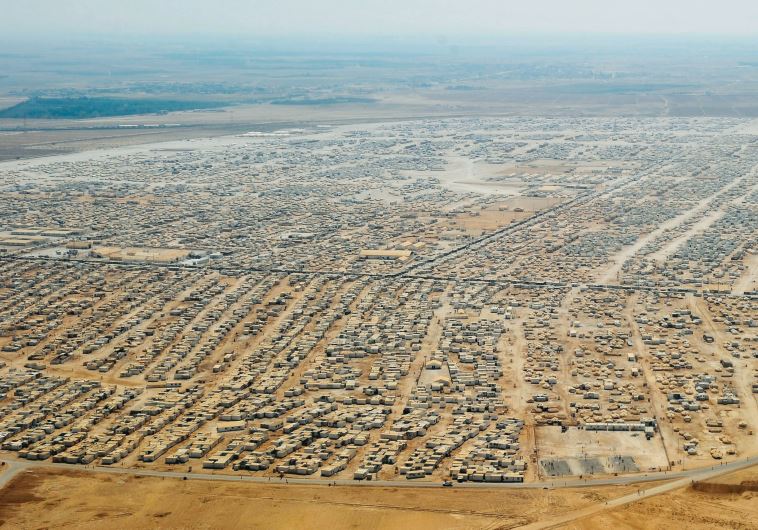 Tags number of syrians killed use of chemical weapons in syria