Is the road still open for Israeli-Palestinian peace?

Marking the 50th anniversary of the Six Day War and its ramifications on the Israeli-Arab conflict, the 'Post' talks to activists. 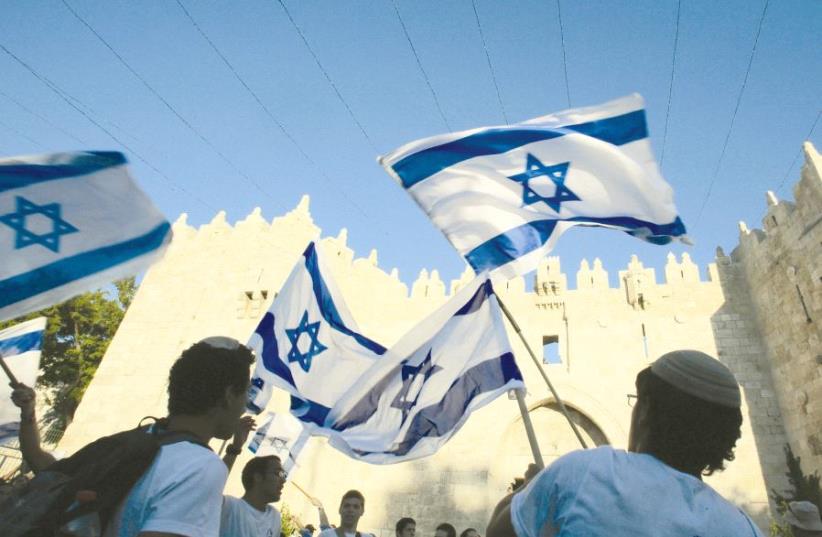 Right-wing demonstration in Jerusalem
(photo credit: MARC ISRAEL SELLEM)
Advertisement
If being delusional got us into this mess, perhaps being delusional will get us out. Peace groups have come and gone over the last 50 years and have had their hands full trying to work out a solution to end the residual problems created in post- 1967 Israel. However, despite having similar messages of peace, the members and goals of these groups, from the Left and Right, differ as much as they converge.At the height of the “price-tag attacks,” a term that refers to acts of terrorism and vandalism by Jewish right-wing extremists in the West Bank, the Tag Meir (a play on Tag Mehir – “price tag” in Hebrew) group was established in the winter of 2011, two years after the beginning of those attacks, by Gadi Gvaryahu.