Police and thieves: A ‘modest’ NIS 410k send-off by the taxpayers

In Danino’s defense, modesty is in the eye of the beholder. One man’s NIS 410,000 goodbye party is another guy’s cold burekas in the break room. 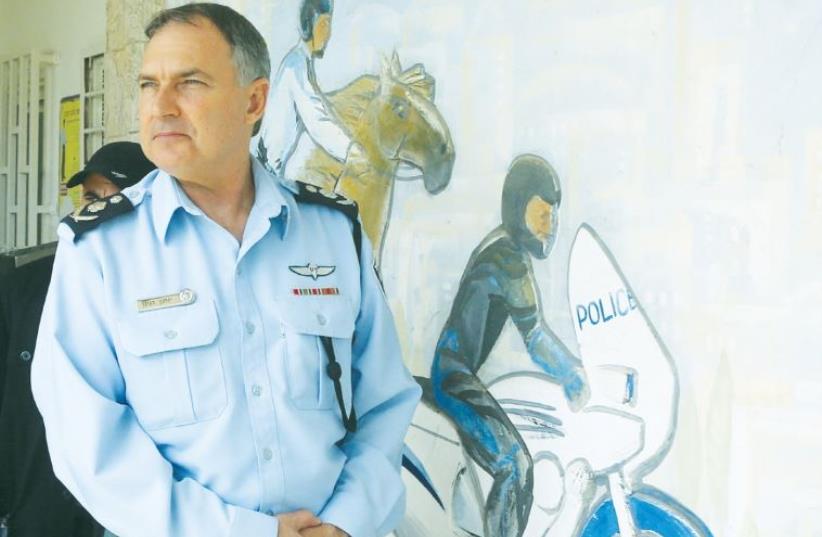