The interesting life of Izzat Nafsu

Despite his seven-year false imprisonment for alleged espionage, and even though he was tortured by the Shin Bet, the Circassian ex-IDF officer still considers Israel a good place to live. 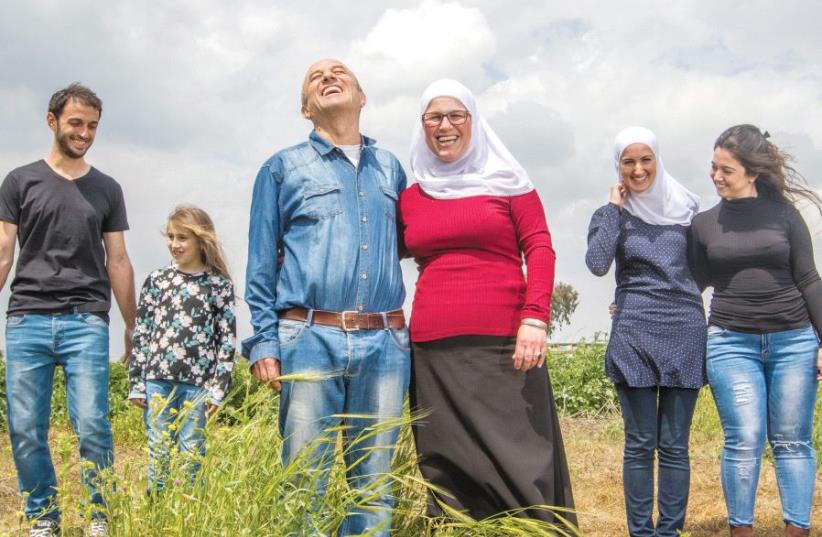 The Nafsu family today
(photo credit: YOSSI ALONI)
Advertisement
Izzat Nafsu’s son, Kujan, is getting ready to tie the knot.“Preparing for my son’s wedding has brought out my emotional and caring side,” Nafsu admits. “I still can’t believe that my son is getting married. Whoever thought I’d be the father of a groom. After sitting all those years in prison for nothing, it’s wonderful to watch my children achieve greatness. My life is good. When I was in prison, never in my wildest dream did I think my life would eventually work out so well.”Some 30 years ago, in May 1987, Izzat Nafsu, an IDF officer, was released from prison after the Supreme Court acquitted him of serious crimes, including espionage and treason. Nafsu claimed that he was innocent and that he had given his confession under duress following torture by Shin Bet (Israel Security Agency) interrogators.