A Muslim West African country enjoys unique relations with Israel and offers a model for the region. 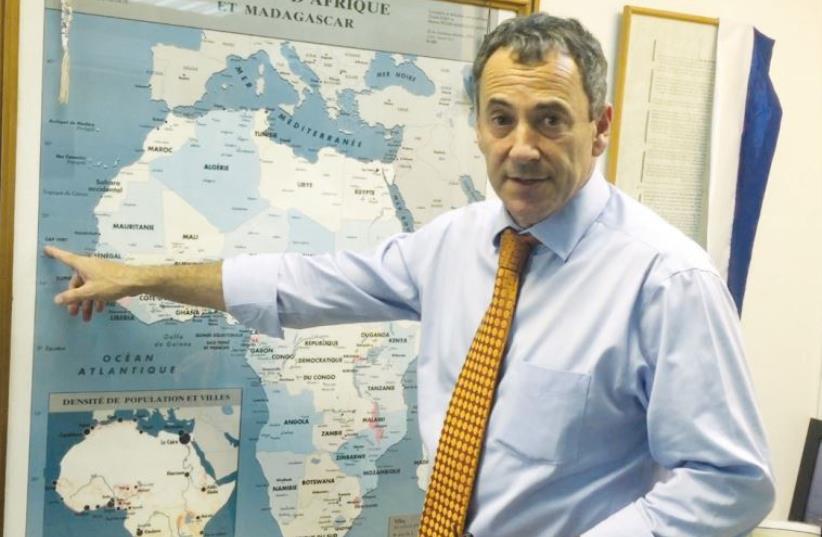 Ambassador Paul Hirschson points at the Cape Verde Islands as he describes the five West African countries where he represents Israel
(photo credit: SETH J. FRANTZMAN)
Advertisement
Israeli Ambassador Paul Hirschson is busy hosting a Shabbat dinner for the local Jewish community in Dakar.He says the traditional kiddush, and Israeli diplomatic cadets mill among the guests.Here are French Jewish expats, American Jews who work for NGOs and international organizations, and Israelis who have married locals. About 25 people have showed up, although Hirschson estimates the community is about twice that. An Arab-Israeli woman is there as well, because the Israeli embassy doesn’t just cater to the Jewish community. Jim Teicher, the director of the Cyber Smart NGO, which provides “21st-century skills for education” to local communities, is one of those present. An American from New Jersey, he has made a life here for himself and his wife.When we arrived two weeks ago, the Israeli ambassador was at the airport meeting a group of diplomatic service cadets from the Foreign Ministry. Israel was the fourth country to recognize Senegalese independence in 1960. Our two countries enjoyed a fruitful and good relationship. Israeli politicians such as Golda Meir and Shimon Peres paid visits to Dakar.Then in 1973, at the request of the Arab states that had just fought a war with Israel, dozens of African countries severed relations with Israel and Israel’s policy of cultivating good relations with sub-Saharan Africa fell into tatters. Relations were rekindled in the 1990s when the hope of peace enshrined in the Oslo Accords reopened many areas that had given a cold shoulder to the Jewish state, to refresh relations.Senegal is unique in its relations with Israel because it is a Muslim country, has a seat on the UN Security Council and chairs the UN’s Committee on the Exercise of the Inalienable Rights of the Palestinian People.That means it is perfectly positioned as a kind of bridge between Israel and the Arab and Muslim states.It is also strategically placed between neighboring West African states, such as Mali and Mauritania, that have been threatened by Islamic extremism. The recent al-Qaida attack on a hotel in Grand Bassam, Ivory Coast, that killed 19 people cannot be ignored. 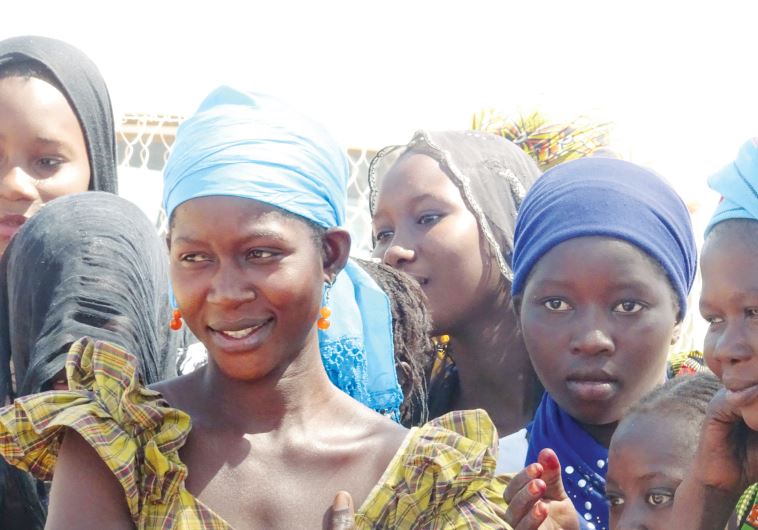 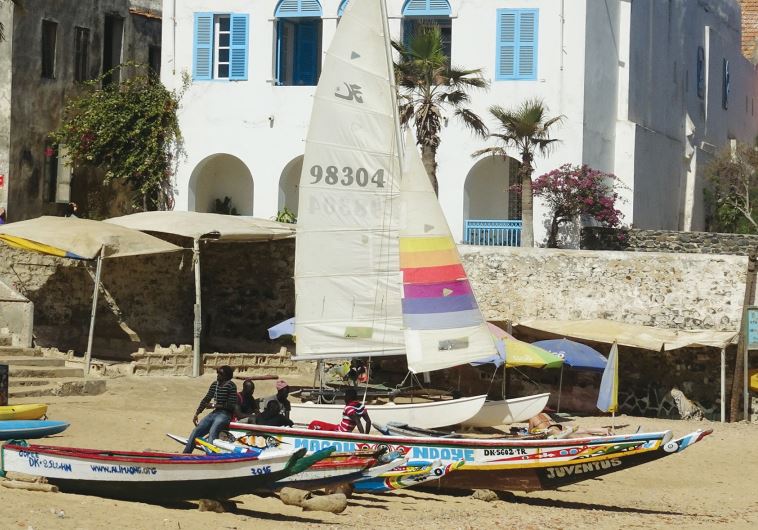 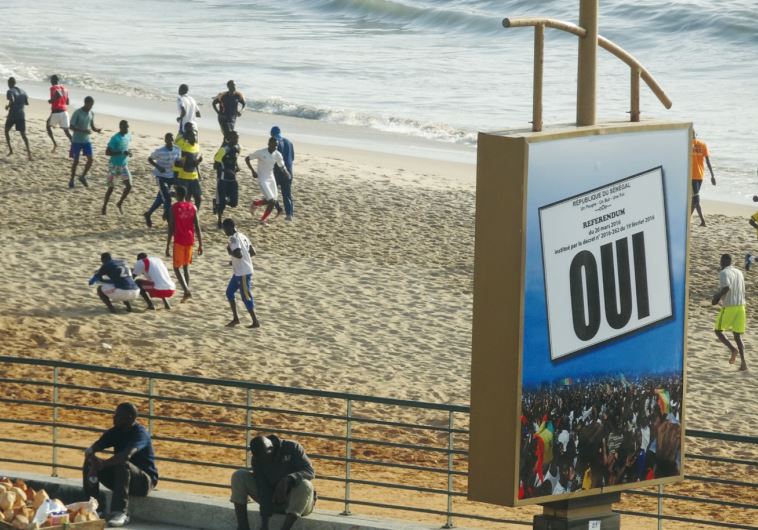