How we can each do our part to reduce global warming. 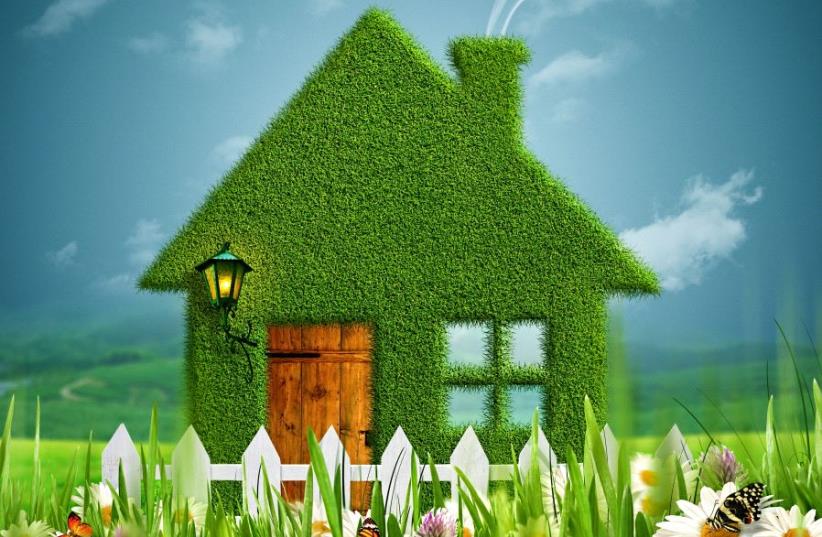