After the kingdom reopened skies to visitors, the tourism sector is preparing for a wave of sightseers. 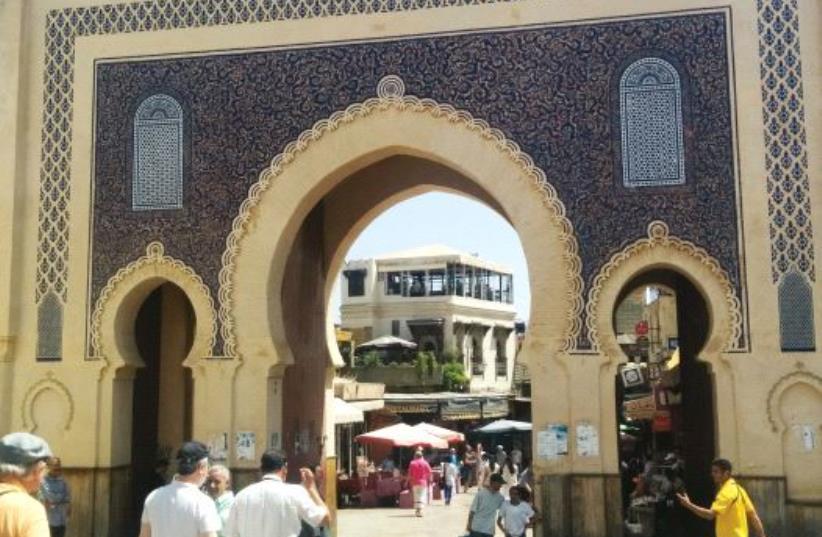 Hundreds of thousands of Israeli tourists are expected to travel to Morocco this year now that the kingdom has officially reopened to visitors.

Morocco reopened its borders to tourists on February 7 following a two-month closure due to the COVID-19 pandemic. As a result, the tourism sector in the country is quickly putting together an array of packages geared towards Israeli travelers.

Henri Abikzer, owner of Fast Voyages, a tour agency based in Rabat, told The Media Line that he expects at least 200,000 Israelis to come by the end of the year.

“There are 1 million Moroccan Jews [or Jews of Moroccan extraction] in Israel,” said Abikzer, who is also the vice president of the Jewish community in Rabat. “They left some 30 to 40 years ago.”

At its peak, the Moroccan Jewish community reached roughly 300,000 people in the mid-20th century; however, the vast majority left the North African country once the state of Israel was established in 1948. Today, only a few thousand Jews remain there.

“There are people who are nostalgic and wish to revisit the country,” he said. “There’s going to be a huge wave of visitors over the Passover holidays and this will be followed by a period of pilgrimages. There are many Jewish saints in southern, northern and eastern Morocco.”

Rabat announced the resumption of ties with Israel in late 2020, joining the United Arab Emirates, Bahrain and Sudan in reaching normalization pacts. Before normalization, Israelis wishing to visit Morocco were forced to travel there via another country, such as Turkey.

“The flights have greatly facilitated things,” Abikzer said. “In a few hours [Israeli] travelers can be in Casablanca or Marrakesh.”

“The organized tours have not yet begun because the skies were closed for over two months – almost 70 days – and we need three to four months to put together a package,” he explained.

Others in the tourism sector are also optimistic about the coming year.

Mohsine Taouchikht, co-founder of the Morocco Travel Land tour agency, told The Media Line that the kingdom’s rich multicultural history and reputation for its generous hospitality would draw throngs of travelers.

“Morocco is expecting to receive a huge number of Israeli visitors [thanks] to Morocco being a safe country,” Taouchikht said.

Morocco Travel Land currently has on offer a number of different guided tours geared towards Israelis. The Jewish heritage package, for example, includes visits to synagogues and museums around the country, kosher meals, and meetings with members of the local Jewish community visits to historically Jewish areas.

“The tour packages offered to Jewish travelers are varied,” Taouchikht noted. “Morocco is a huge country and was inhabited by Jewish people in the past; as a result of this many Jewish people want to visit the places where their ancestors lived.”