A dog looks at a man carring water tanks at a house in the city of Hebron. August 7, 2008
(photo credit: KOBI GIDEON/FLASH90)
Advertisement

The mayor of the Palestinian West Bank city of Hebron announced on a radio broadcast earlier this week that Palestinians who capture or kill stray dogs will receive NIS 20 shekels from the municipality, local and foreign Arab media reported.

Mayor Tayseer Abu Sneineh, a convicted murderer of six Israelis, proposed this bounty on stray dogs in the Hebron area as a solution to the overpopulation of stray dogs in the city, which Palestinian media say is "haunting the lives of Hebron residents."

Some Palestinian residents soon complied, with footage shared on social media of Hebron residents taking to the streets to torture and kill dozens of dogs.

The mayor of Hebron offered 20 shekels to anyone who kills a dog in his city. Palestinians took to the streets, torturing and killing dozens of dogs. pic.twitter.com/VnxGvOwwqQ

In response to the bizarre municipal campaign, the Animal and Environment Association in Bethlehem, the only animal shelter in the West Bank, issued a statement attacking Abu Sneineh, calling for him to "cease the bloody campaign."

"This bloody campaign resulted in killing many dogs, [by] shooting, hanging, abusing, running over them by cars. What happened today is beyond humanity and ethics," the association wrote on Facebook. "No religion would accept such barbaric actions toward innocent animals."

"No religion would accept such barbaric actions toward innocent animals"

The Animal and Environment Association in Bethlehem

In a clarification posted on Facebook on Wednesday, Abu Sneineh explained that the bounty idea came to "stir stagnant water," as he said, in order to "find a solution to the disturbing phenomenon of stray dogs" in Hebron.

The mayor then assured that other suggestions "will be studied and we welcome all proposals" to find a shelter for the dogs.

Who is convicted terrorist and mayor Tayseer Abu Sneineh?

Abu Sneineh was one of four Palestinians behind the murder of six Israeli yeshiva students and injuring of 16 others in the 1980 Hebron attack. The students killed included two American citizens and a Canadian national. 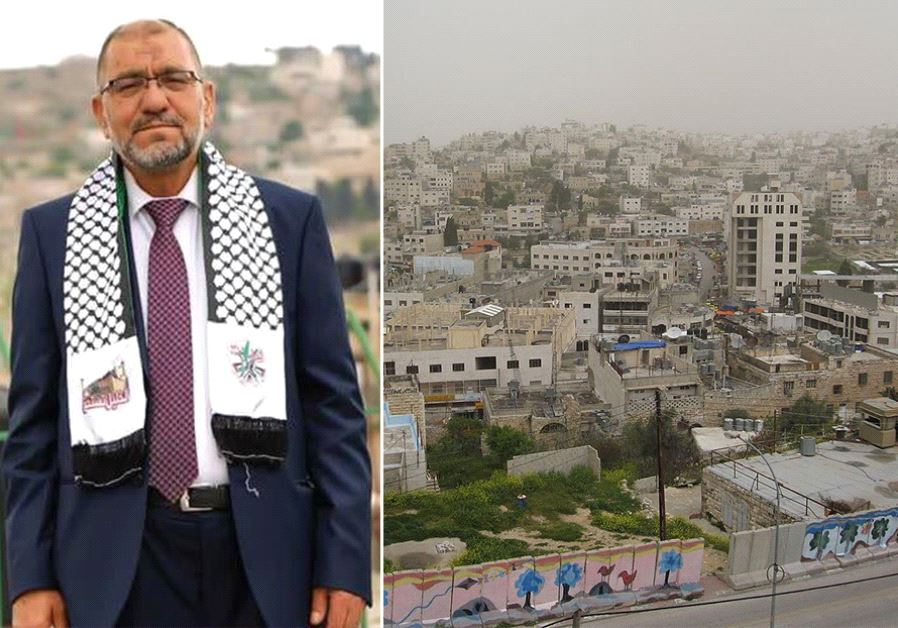 The four terrorists were convicted and sentenced to life in prison but were all released during various prisoner exchange deals carried out by Israel in the 1980s.

Abu Sneineh was released in a 1983 swap.