The European Court of Human Rights has declared that the hate speech of one Belgian Muslim man is not protected under free speech laws. 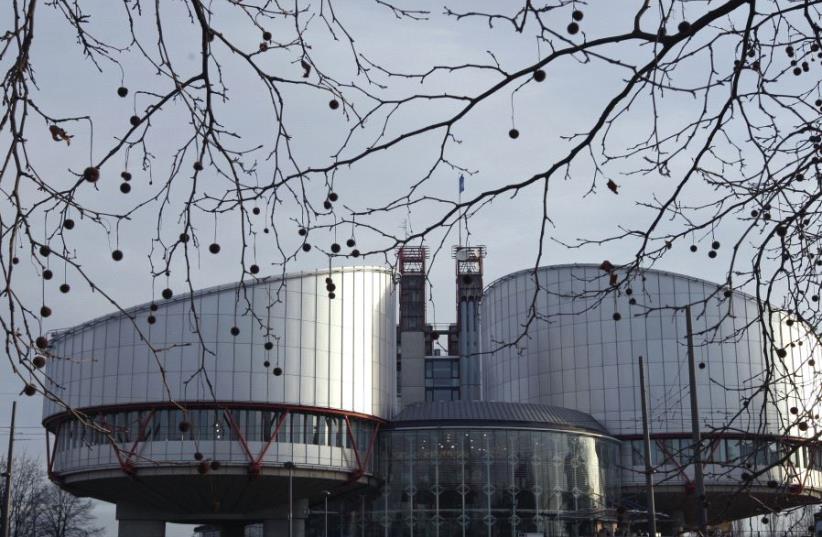 The European Court of Human Rights in Strasbourg, France
(photo credit: VINCENT KESSLER/ REUTERS)
Advertisement
Europe's top human rights court ruled on Thursday (July 20) that online videos considered by a Belgian court to be Islamist hate speech were not protected under free speech provisions.Fouad Belkacem is a Belgian national currently imprisoned for his activities as the head of Sharia4Belgium, an organisation banned for recruiting foreign fighters to participate in militant activities in the Middle East.The European Court of Human Rights evaluated Belkacem's argument that his remarks in a series of videos on online platform YouTube fell within his freedoms of expression and religion and were not meant to incite violence.In the videos, Belkacem had called on viewers to "overpower non-Muslims, teach them a lesson and fight them", content the Court called "markedly hateful" and "vehement". He had also called for the violent establishment of Sharia law.The ECHR upheld the 2013 decision of Belgium's top court, which found that, far from simply expressing his views, Belkacem had incited others to discriminate on the basis of faith and to violence against non-Muslims.