The takeover of a major opposition daily signals the demise not only of Turkish democracy but also of freedom’s global march since 1989. 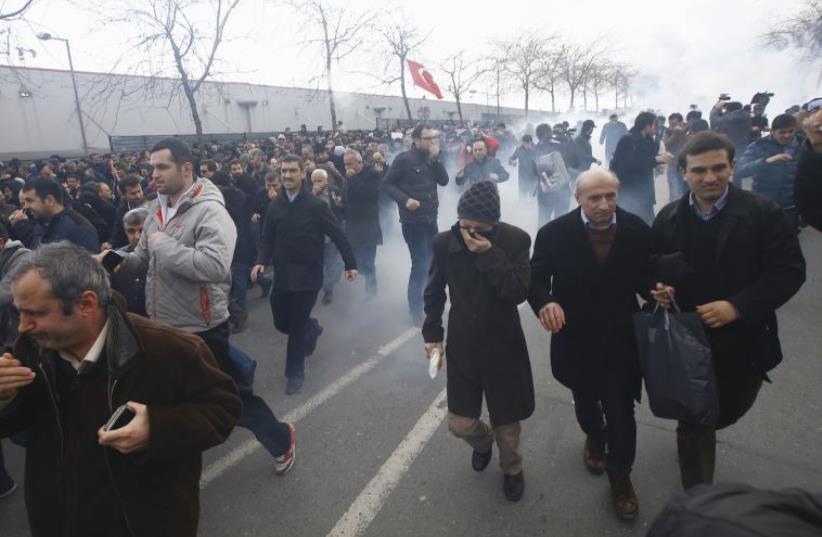