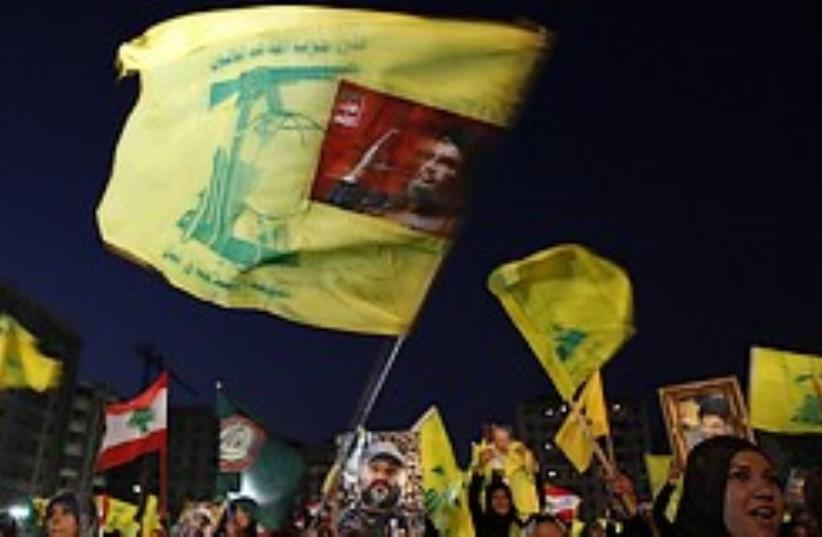 Shortly after Hariri's announcement, Christian leader andHizbullah ally Michel Aoun said the move "shows that Mr. Saad Hariridoes not want to form a Cabinet but wants to pass time and play withthe Cabinet according to his mood."

"If Hariri wants to create a new tradition (in forming aCabinet), let him search for people other than us to form a Cabinetwith," Aoun, who is currently outside the country, said in remarkscarried by the state-run National News Agency.

Hariri has been trying to put together a Cabinet since he wasappointed by Suleiman on June 27, but its formation has been preventedby disagreements over the allocation of top ministerial seat.

Israel had no official response to the politicaldevelopments in Lebanon, with one official saying that Prime MinisterBinyamin Netanyahu addressed the issue in the past, and that hisposition then still stands.

In June, a day after Hariri was appointed the task of settingup Lebanon's next government and becoming its next prime minister,Netanyahu - in a clear message to Beirut - told the cabinet that ifHizbullah was included in the Lebanese government, Lebanon would beresponsible for Hizbullah's actions.

"If Hizbullah joins the Lebanese government, then the Lebanesegovernment is accepting responsibility for Hizbullah's actions,including its actions against Israel," Netanyahu said.

Government officials at the time said Netanyahu's comments weremeant to inform the Lebanese that if a national unity government wascreated, Beirutwould bear responsibility for Hizbullah's actions.The official said Israel would deem Hizbullah's participation in thenew government as "a matter of extreme significance."

Netanyahu repeated his comments in the cabinet last month as well.