International Women's Day: Founder of ICRC discusses her role in saving ME Christians

Juliana Taimoorazy was smuggled out of Iran in 1989, now mentors young women who, like herself, arrived in the US to avoid religious persecution. 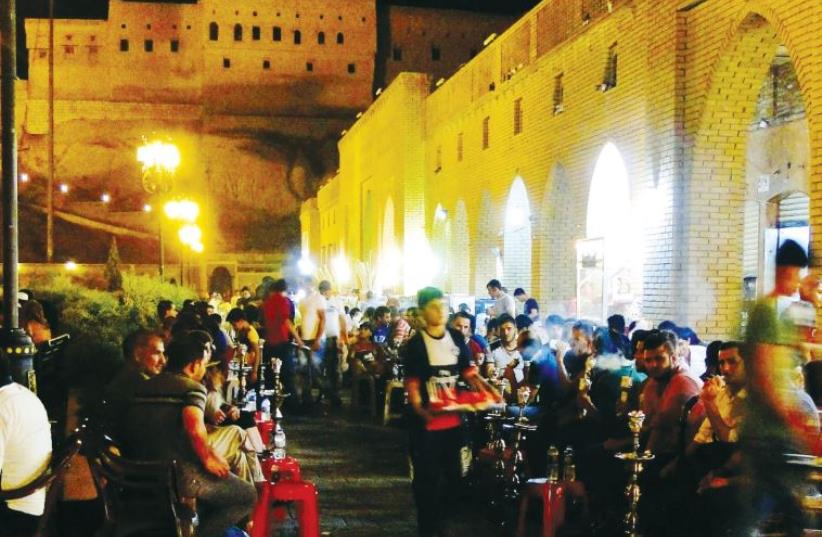