The head of the Tehran City Council, Mehdi Chamran, blamed the Mossad and anti-government groups for a cyberattack against the municipality. 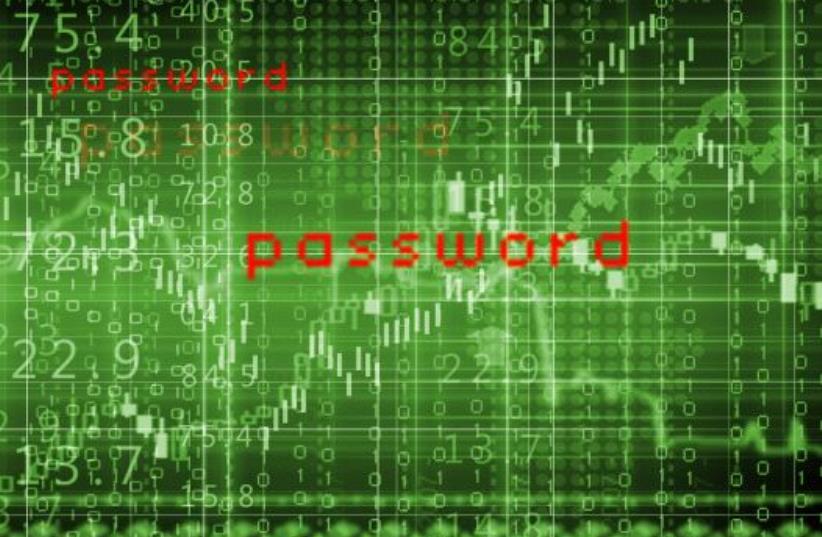 A suspect allegedly involved in hacking Tehran municipality systems last week was identified and arrested on Wednesday, according to Fars News. The detainee is said to have been in contact with foreign intelligence services, no further details were reported.

The head of the Tehran City Council, Mehdi Chamran, blamed the Mossad and anti-government groups for a cyberattack against the municipality, the Iranian Mehr News Agency reported on Tuesday.

Referring to the cyberattack Chamran stated that "detailed planning was carried out by the Mossad and the hypocrites and the cooperation of all counter-revolutionaries" to hack the municipality's systems on the anniversary of Khomeini's death.

"detailed planning was carried out by the Mossad and the hypocrites and the cooperation of all counter-revolutionaries."

He added that "what these people wanted to do was not realized, and with the power of our friends in the municipality, this action was limited to publishing a few insulting images."

The city council head stressed that while the systems were disrupted, they had been reactivated last Tuesday, adding that the municipality needed to make up for "shortcomings" from recent years.

A group called "Uprising until Overthrow," affiliated with The People's Mujahedin Organization of Iran (the Mujahedin-e-Khalq or MEK), claimed that it had hacked into the Tehran municipality's security cameras and defaced the municipality's website with a graphic that criticized the "anti-human Khomeini," according to the Voice of America.

The graphic included an image of Iranian Supreme Leader Ali Khamenei with a red "X" over his face, as well as photos of MEK leaders Massoud and Maryam Rajavi. The cyberattack was conducted on the anniversary of the death of the founder of the Islamic Republic of Iran, Ruhollah Khomeini.