Report: Mobile phone service approved between Iran and US

Prior to the agreement, mobile phones with American SIM cards could not receive any sort of signal in Iran and vice versa. 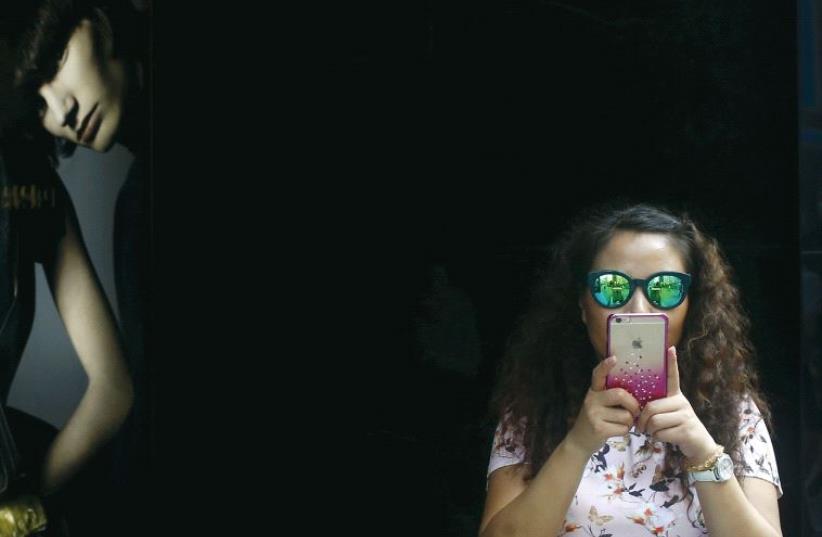 A girl holds a smartphone
(photo credit: ILLUSTRATIVE: REUTERS)
Advertisement
US mobile phone company AT&T and Iranian mobile phone company RighTel agreed to a partnership that will allow voice calls, text messaging and data service between the US and Iran, the New York Times reported Saturday.Prior to this, mobile phones with American SIM cards could not receive any sort of signal in Iran and vice versa.A spokesman for AT&T acknowledged in the report that following an agreement in the past week, the company now provides voice calls and data services to customers in Iran. A spokesman for RightTel, an Iranian state-owned entity, confirmed the report as well. Although AT&T has not yet included Iran in its online mobile coverage map, the company's international pricing charts now include Iran on the list of countries to which customers may make and receive service. For those considering making a call to Iran, it will cost $3.00 a minute (the same price charged to call Israel).Ties between the countries have been thawing since the signing of the Iran nuclear deal in July 2015, signed between Iran and six major powers, including the United States. It restricts Tehran's nuclear activities in exchange for the lifting of international sanctions against the Islamic Republic.In late September, the US also began unblocking deals by Western planemakers to renew Iran's aging passenger fleet in a move likely to ease growing complaints from Tehran over the implementation of the historic sanctions deal.