Ordnance and explosives must be cleared so that Yazidi refugees may return. 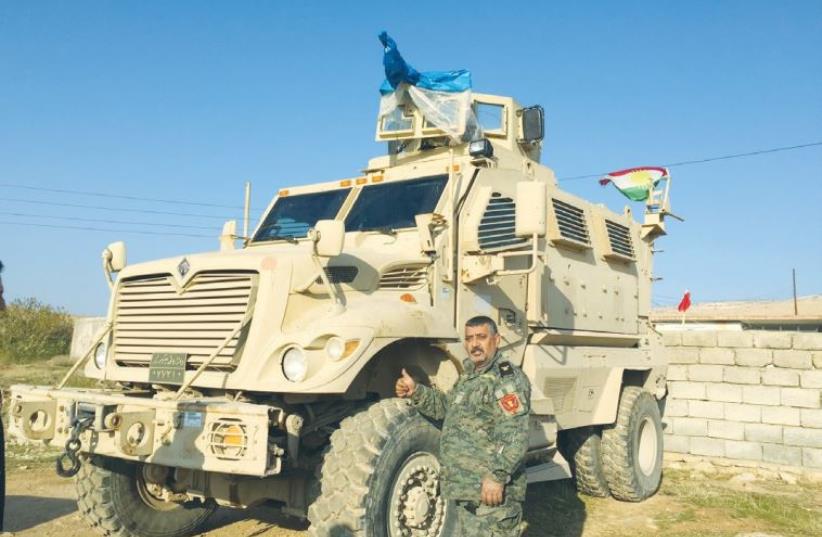