Iran and the Saudis are putting pressure on Lebanese Prime Minister Hariri to either officially resign as prime minister (the Saudis) or remain in office to help legitimize Hezbollah (Iran). 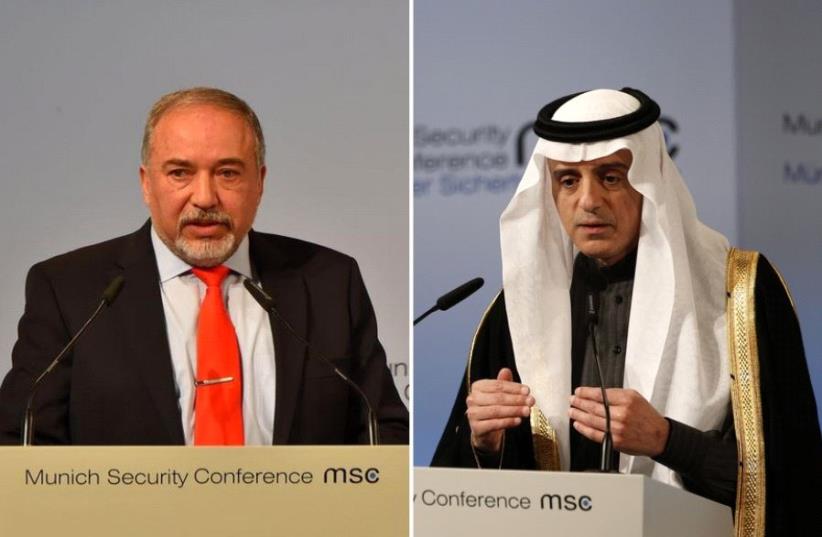