Lebanese security forces continue search for others believed to be members of same spy network. 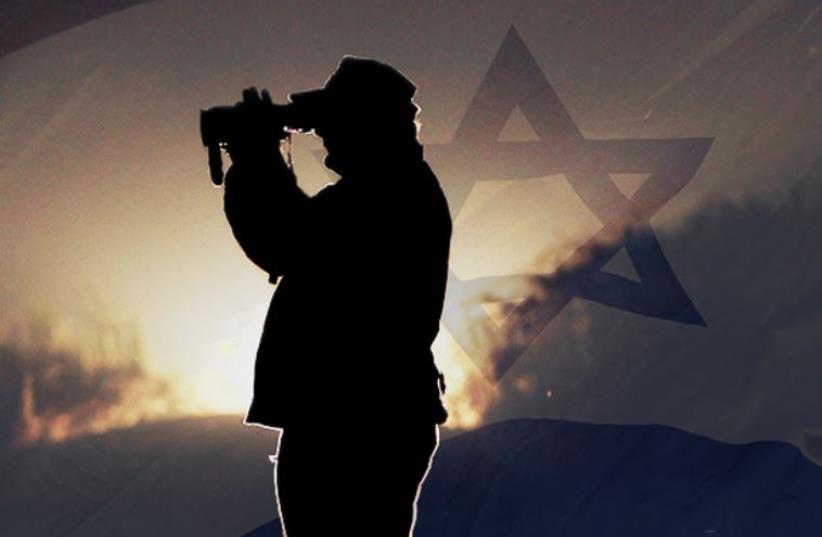 Israeli espionage
(photo credit: REUTERS,JPOST STAFF)
Advertisement
Lebanese security forces detained three people on suspicion of spying for Israel, the Hezbollah-affiliated Al-Manar television network reported on Sunday.
According to the Lebanese security forces, a Syrian man, his Lebanese wife and another Lebanese national admitted to taking photos and filming videos of sensitive areas in southern Lebanon, as well gathering information on security personnel. The date and location of their arrest remain unknown.
Lebanese security forces are continuing in their search for others believed to be involved in the same spy network, Al-Manar reported, adding that "several Israeli spy networks have been uncovered in the country's south."
Last September, the Shin Bet (Israel Security Agency) revealed that security forces arrested a Swedish-Lebanese man at Ben-Gurion Airport in July on suspicion of landing in Israel to gather intelligence on sensitive targets on behalf of Hezbollah.
The suspect, Hassan Khalil Hizran, born in 1969, was taken into custody after the Shin Bet received prior intelligence about him, suggesting he has ties to Hezbollah.
“During questioning by the Shin Bet, Hizran confessed,” the agency said, adding that the suspect provided an account of how he was recruited by the Hezbollah and subsequent cooperation with the Lebanese Shi’ite terrorist organization.
“Hizran’s activities prove the attractiveness for Hezbollah in activating foreign citizens who have access to Lebanon and Israel, out of an assumption that they can travel in Israel freely,” the Shin Bet stated.
“The interest Hezbollah shows in military bases and military targets proves again that Hezbollah is preparing for the next war with Israel and is marking out these locations in its ‘target bank,’” it added.Yaakov Lappin contributed to this report.