Despite the abrupt collapse of its latest cease-fire, the Syrian war’s aftermath is beginning to take shape. 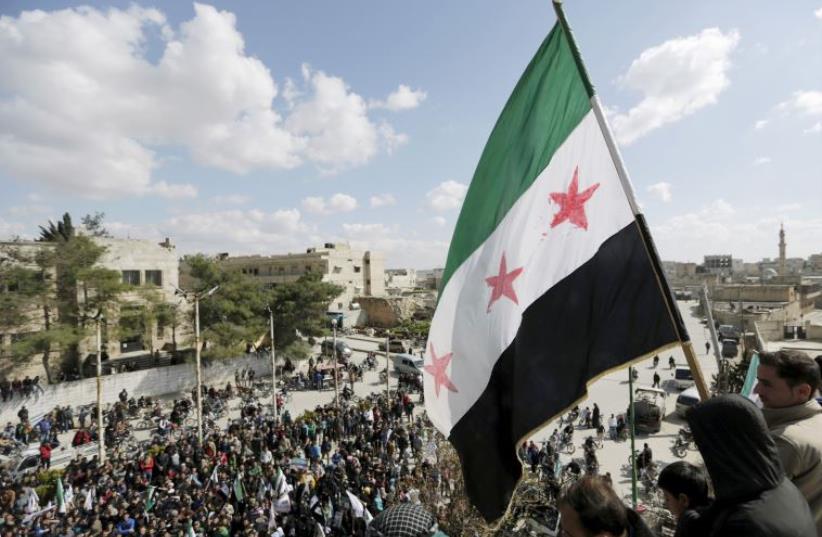