‘This is our 1948’: Kurds kindle a close relationship with Jews and Israel

“We had Jews in this region, in our communities and we say ‘blood is blood’ and it is something you cannot abandon." 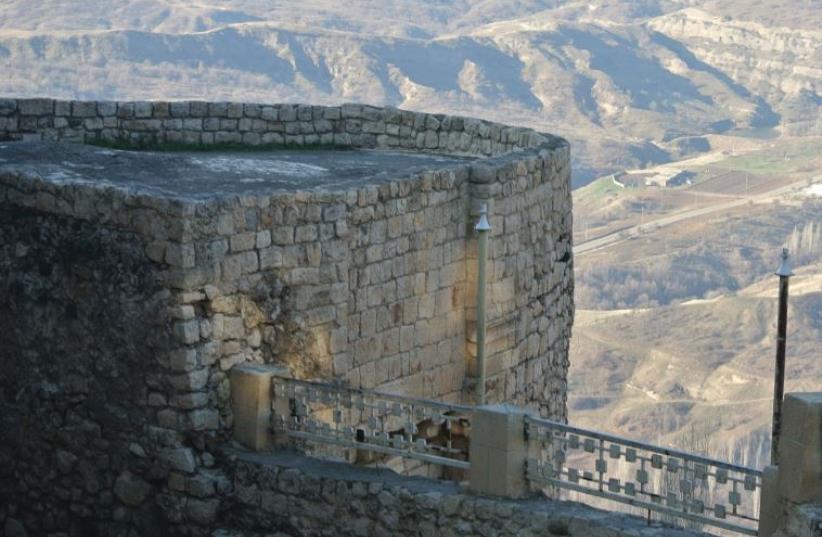