Another Palestinian rendering of a map showing what Al Jazeera said were the Olmert "proposed swaps in the Jerusalem area."

By JERUSALEM POST STAFF
JANUARY 24, 2011 16:22
Advertisement
This map is Palestinian rendering, based on a sketch made by Palestinian Authority President Mahmoud Abbas on a napkin, of a map with land swap proposals shown to Abbas by then-prime minister Ehud Olmert in mid-2008."Abbas was not allowed to keep the map," Al Jazeera reported, so Abbas sketched it by hand. Noted al Jazeera: It shows Israel retaining ‘all of its major West Bank settlements - Ma'aleh Adumim, Ariel, Kedumim and others - none of which were included in the Palestinian offers."The map below is a second 'Napkin map,' showing what Al Jazeera said were the Olmert "proposed swaps in the Jerusalem area." 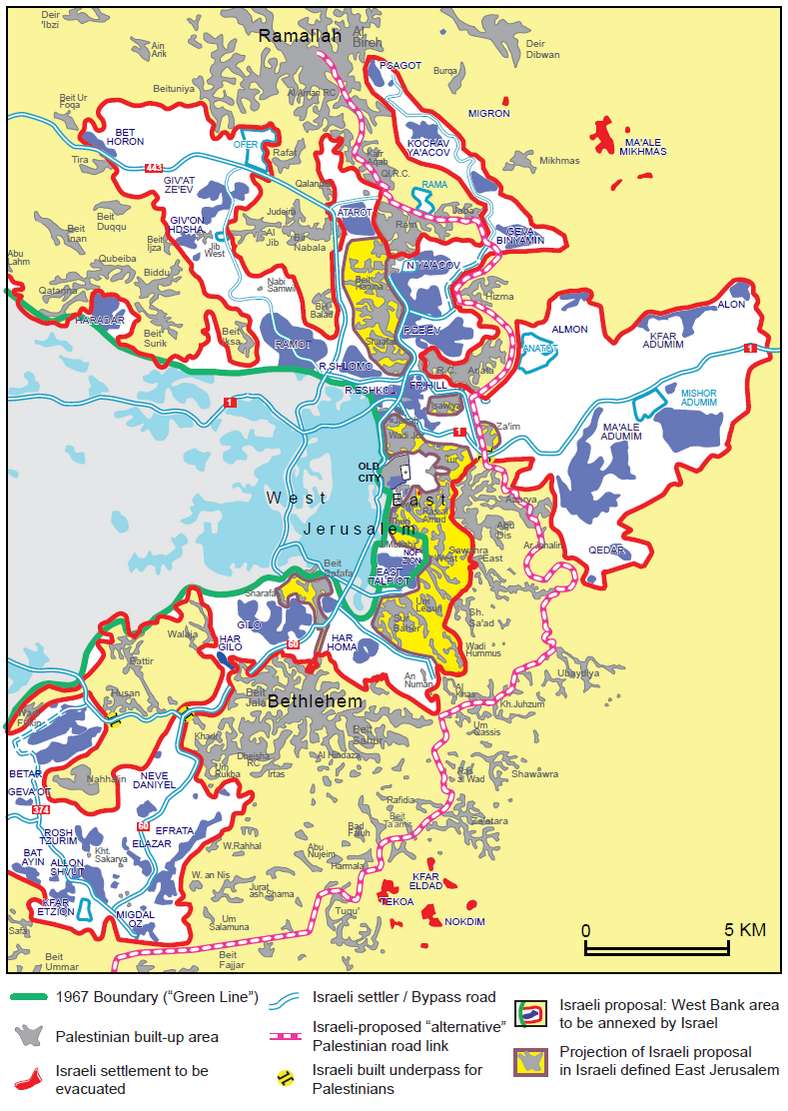