In pursuit of energy independence, Palestinians sign deal with Israel

While the Gaza Strip remains without electricity for over 20 hours a day, the deal will lead to a new facility near the West Bank city of Jenin. 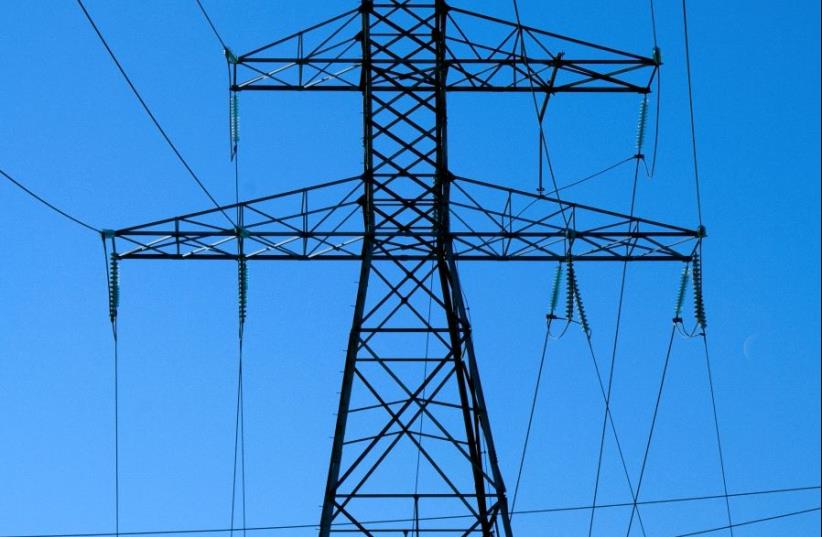 Power lines
(photo credit: INGIMAGE)
Advertisement
On the northernmost edge of the West Bank, Palestinian Authority Prime Minister Rami Hamdallah and Energy and Water Resources Minister Yuval Steinitz on Monday observed the signing of a new agreement to power the first-ever Palestinian- owned piece of electricity infrastructure.The agreement established a mechanism for the PA-owned Palestinian Electric Company to purchase electricity from the Israel Electric Company, which will provide electricity to a Palestinian power substation in Jalame, a village outside of Jenin.The substation, newly completed after three years of construction, aims to address power shortages in Jenin and its environs, which have long experienced an estimated 20 MW shortage. According to the deal, the PEC will purchase 60 MW of electricity from the IEC, which it will then supply to homes through the substation. At full capacity, the substation can provide a total of 135 MW.There are plans to build three similar substations in Ramallah, Nablus and Hebron by the end of 2018.While the substations fundamentally seek to increase electricity to the West Bank, they are also part of an effort to make the PA more energy independent, as they will be fully operated by the PEC.Israel and the PA agreed in September 2016 that Israel would transfer the West Bank’s electricity infrastructure to the PA.Both sides have already agreed that the four substations will be under the PA’s control, though they are still negotiating details of other infrastructure in the territory.Hamdallah, who turned the substation on after the agreement-signing ceremony, called the project “an important element in the Palestinian energy sector and... a crucial way to meet the need of the citizens.”Hamdallah also thanked Israel for its cooperation as well as the project’s donors, including USAID, the European Union, the EU Investment Bank, Italy and Spain. In total, the substation cost some 12 million euros.Steinitz, who sat beside Hamdallah at the signing of the agreement, said the deal was a “win-win situation”: Palestinians will receive more electricity in a more reliable and sustainable manner; and for Israel, the IEC will no longer be primarily responsible for providing electricity to Palestinians.In the past, the IEC worked directly with local Palestinian companies, councils and municipalities, which frequently failed to pay their bills. Over time, the local Palestinian bodies racked up huge debts of upward of NIS 2 billion, which the PA is now paying off in 48 installments.Steinitz added that the substation proves that “if we work and talk together, we can make progress together.”He also called the project a model for cooperation between the PA and Israel and said similar projects would move forward “regardless of the political situation.”Some 800-meters away from the substation, the PA is working on another energy project, a power plant. Hamdallah laid the foundational stone for the project in November, but companies are still bidding on a tender to build it. Most estimates say the power plant will be completed by 2020 and will provide the West Bank with 450 MW – half of its electricity needs.Following the ceremony, Hamdallah spoke to reporters about the electricity crisis in the Gaza Strip, where there are blackouts for most of the day. He said that the PA government is keen to resolve the crisis in Gaza, but that Hamas first needs to allow the PA to operate in the Strip.In the past few weeks, the PA has reduced the amount of electricity it provides Gaza as part of an effort to pressure Hamas to cede control of the territory.