Upcoming film tells story of the hunt and capture of Nazi war criminal. 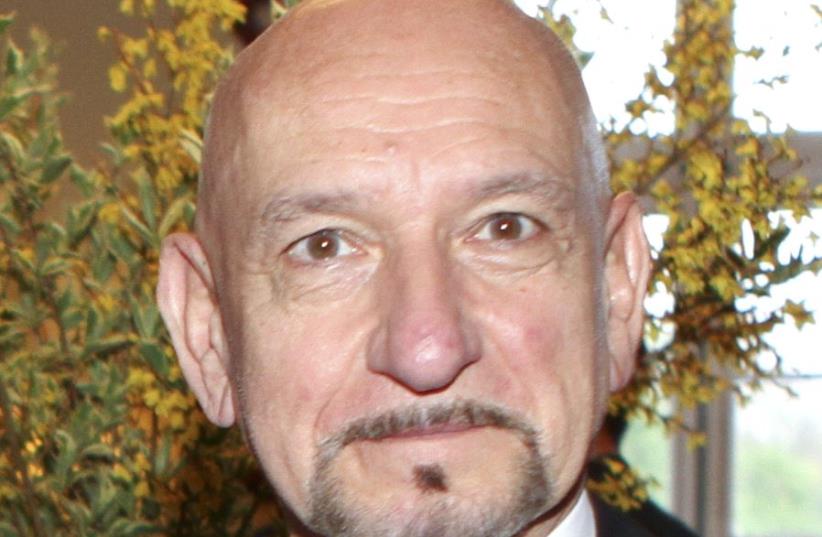 Ben Kingsley‏
(photo credit: WIKIMEDIA)
Advertisement
Acclaimed actor Ben Kingsley will take on an imposing role in an upcoming film: Adolf Eichmann.The award-winning British actor, best known for his roles in Gandhi, Schindler’s List, House of Sand and Fog and more, will be portraying the Nazi war criminal in the film Operation Finale, according to Deadline.The film, directed by Chris Weitz and produced by MGM, follows the hunt and capture of Eichmann by Mossad agents in Argentina in the ’60s. Filming is slated to begin this fall in Argentina. Oscar Isaac, a Guatemalan-American actor, will play the real life Peter Malkin, the Mossad operative who wrestled Eichmann to the ground upon apprehending him.The screenplay, written by Matthew Orton, has been compared to thrillers Argo and Munich. Eichmann was widely considered one of the key figures responsible for the mass deportation and murder of Jews during the Holocaust.After World War II ended, he fled to Argentina, where he lived until he was captured by Israeli agents in 1960 and smuggled out of the country.Eichmann was tried in Israel for war crimes and sentenced to death by hanging in 1962.He remains the only person Israel has ever tried and executed in its civil courts system.Kingsley, who has won an Oscar, a BAFTA, two Golden Globes and a Grammy, has played several Holocaust-related roles in the past. In 1989 he played Nazi hunter Simon Wiesenthal in the TV movie Murderers Among Us: The Simon Wiesenthal Story; in 1993, he played Jewish worker Itzhak Stern in Schindler’s List; and in 2001 he played Otto Frank in the TV miniseries Anne Frank: The Whole Story.