Between the crater and the lake and under the stars

Yeroham turns to tourism to help turn the town around. 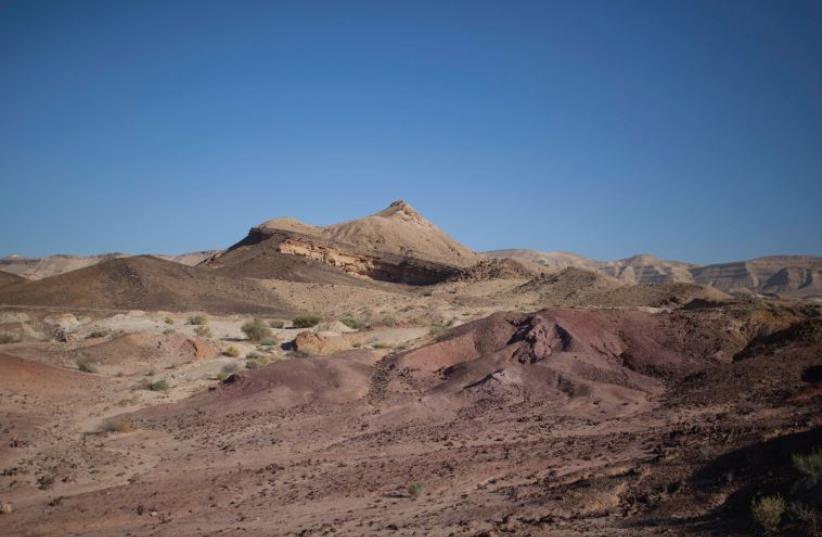 The writer was a guest of the Desert Iris Hotel.
Advertisement
Subscribe for our daily newsletter