An uncompromising search for truth drives a couple to give up a spacious home and a culture of good manners in the American South. 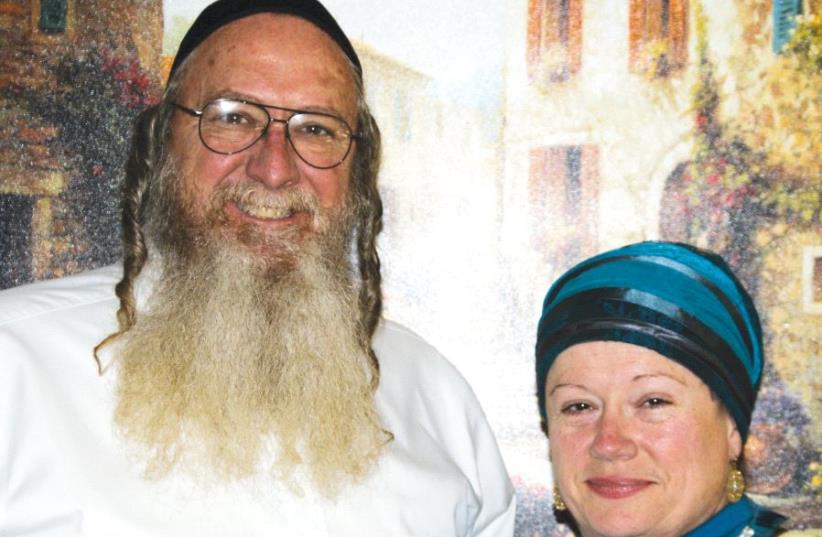