Grapevine: Begin’s legacy-Love and be loved

Begin's 103rd anniversary of his birth was honored by the chairman of the National Council for Research and Development. 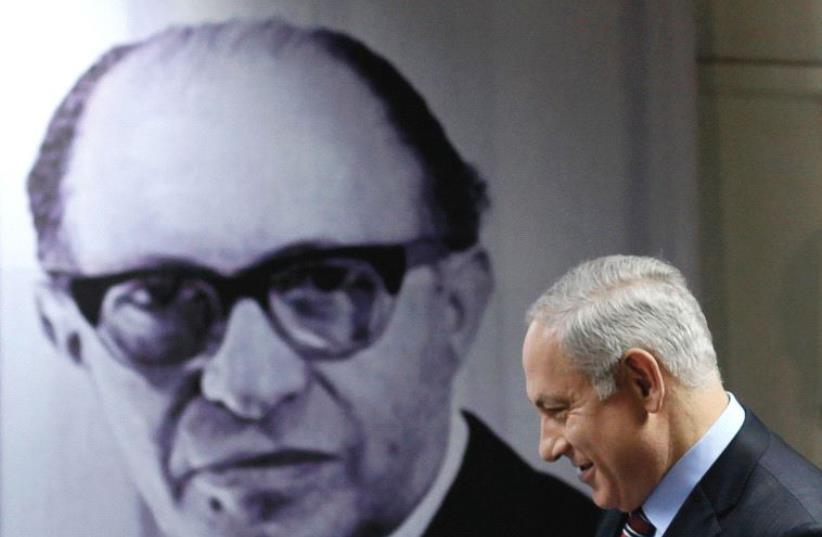