Jerusalem is famous for its cat community, and several cats have made themselves at home inside and outside the building in the presidential compound. 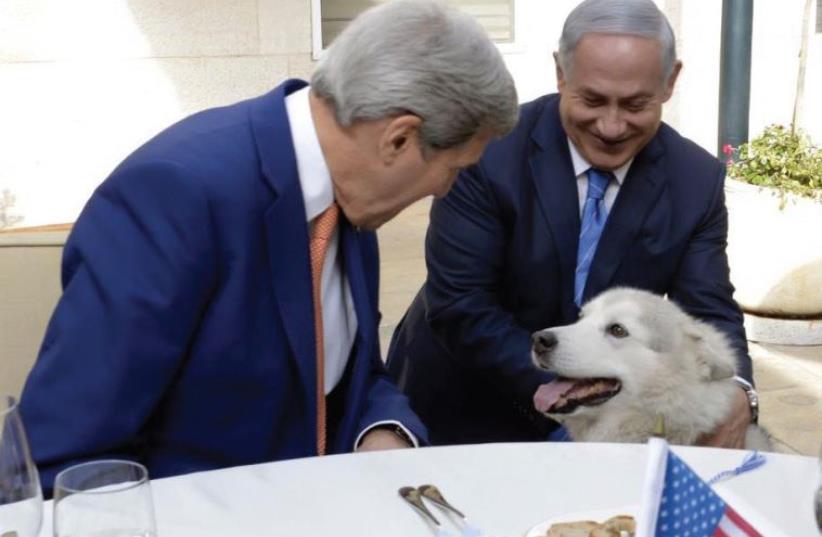