When in Rome, do as the Romans do. When at Tandoori, go Indian. 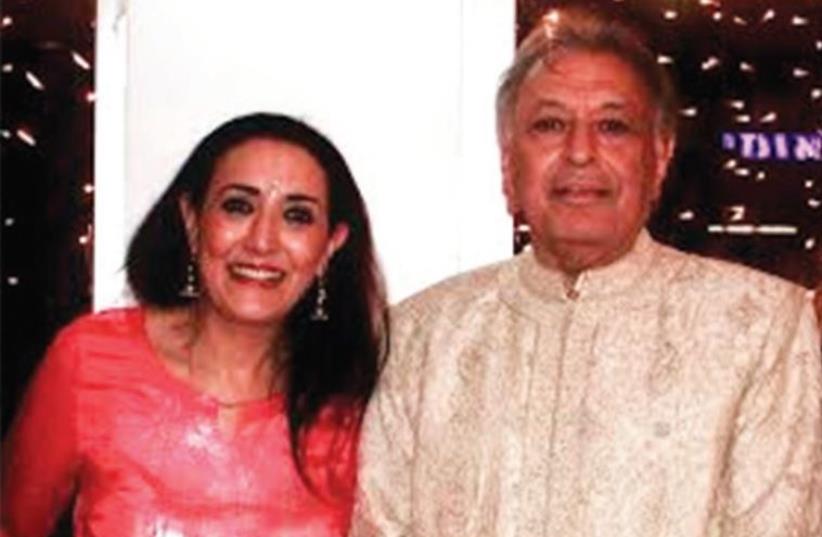