President Reuven Rivlin earlier in the week went to Hadassah-University Medical Center in Ein Kerem to celebrate Purim with some 100 excited children. 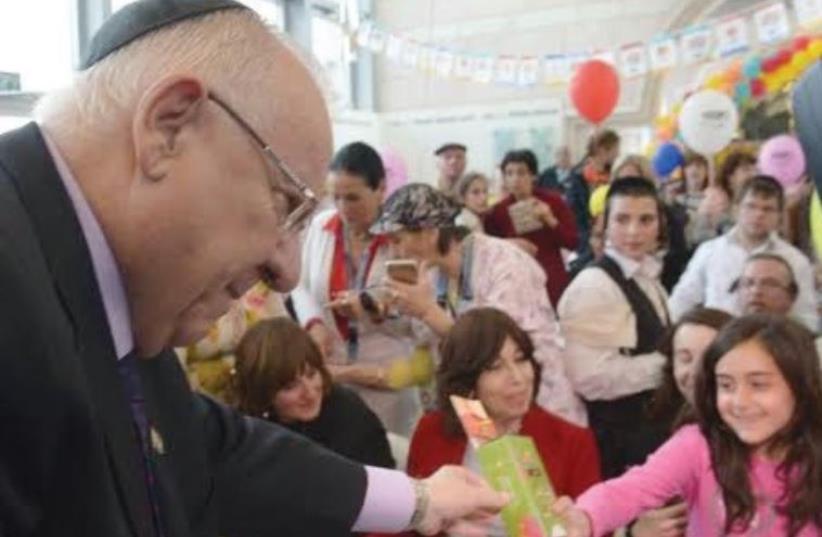 Tags grapes in israel
Advertisement
Subscribe for our daily newsletter