Grapevine: Remembering a world that was

Current events from around the country. 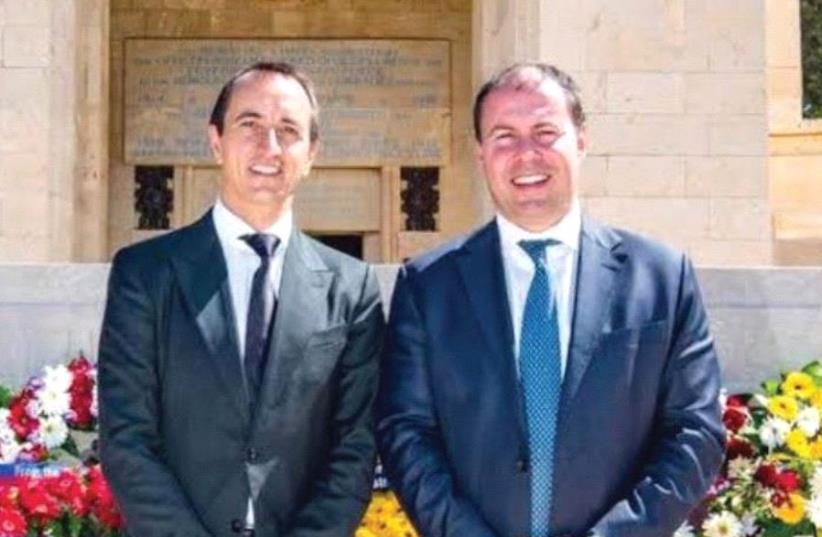