'A Land of Milk and Hummus: A Study of Israeli Culinary Culture'

Gefilte fish, “stuffed fish” in Yiddish, is not terribly handsome. 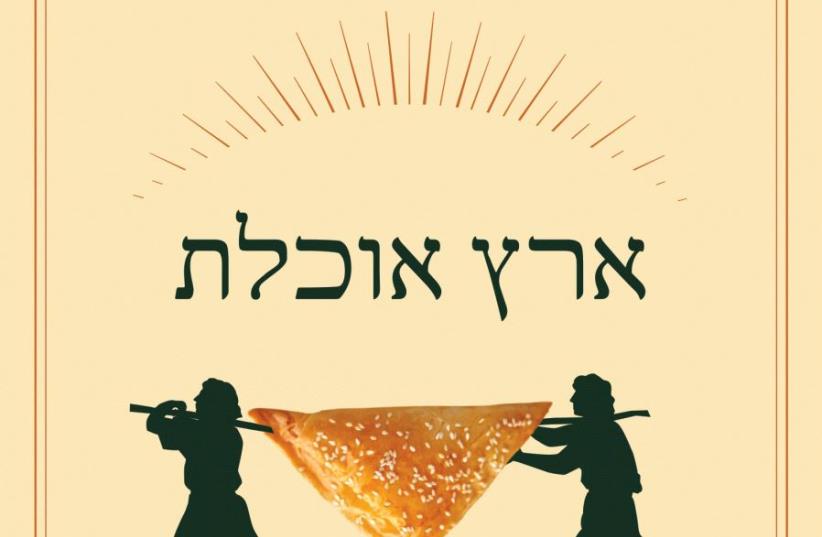