Fingerhut has his work cutout for him in the quest to “enrich the lives of Jewish students so that they may enrich the Jewish people and the world.” 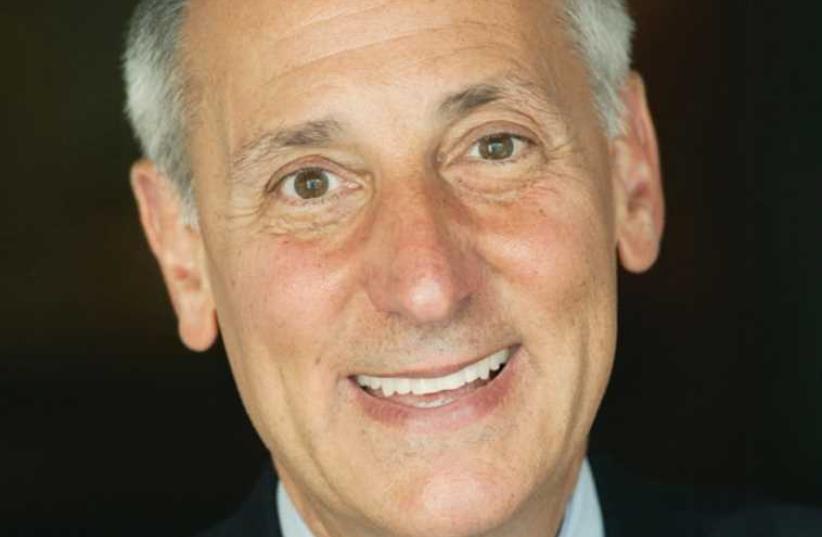 Eric Fingerhut
(photo credit: HILLEL)
Advertisement
Tackling BDS and antisemitism on college campuses has been an ever-pressing issue in the past year, and Eric D. Fingerhut is at the head of that fight.As president and CEO of Hillel International, the world’s largest Jewish student organization, he has been working with campus administrators to identify “hate masquerading as political discourse,” branded by many as the “new antisemitism,” and to maintain a welcoming environment for Jewish students.Amid murmurs of young American Jews who are becoming increasingly disenchanted with Israel and disconnected from their Jewish identity, Fingerhut has his work cutout for him in the quest to “enrich the lives of Jewish students so that they may enrich the Jewish people and the world.”Soon after entering the role in 2013, the former Ohio state senator and member of the US House of Representatives found himself in the midst of a controversy when a student campaign at the Swarthmore College Hillel coined a new name for itself: Open Hillel. The students presented an alternative platform for a wider range of views – including those critical of Israel. This development prompted him to clarify Hillel’s position that “anti-Zionists will not be permitted to speak using the Hillel name or under the Hillel roof, under any circumstances.”He also faced a backlash from the left-wing lobby J Street after pulling out of its annual conference last year due to the presence of Palestinian negotiator Saeb Erekat. He cited concerns that others might have over his participation among speakers “who have made highly inflammatory statements against the Jewish state.” More recently, he was surprised to find himself having to defend Israel against Black Lives Matter, a movement Hillel previously aligned itself with but which now uses the terms “apartheid” and “genocide” in association with Israel.“We won’t allow a singular organizational statement to deter us from engaging in this important social justice issue: the relationship between young African American males and police safety and security,” Fingerhut told The Jerusalem Post in August.“We understand that black lives matter – not the organization, but the principle – is an important conversation that has to be pushed forward, and nothing will change that. However, we cannot and will not allow anyone – using other issues as a cover – to introduce or reintroduce false and misleading information on our campuses or mobilize efforts to delegitimize Israel.”Fingerhut is no stranger to defending Israel, having co-sponsored four pro-Israel bills during his time as a US representative. When he resigned from political life, he was praised by the Columbus Dispatch newspaper for his “diplomacy, energy and pragmatism,” skills that have not gone to waste in his new position.Hillel prides itself on being a pluralistic tent for Jews of all affiliations. This makes for a fine balancing act, requiring a strong leader to master it.