Tamara Zieve covers police and crime in Israel as well as general news and features in the Tel Aviv area.

She previously covered Diaspora Affairs for The Jerusalem Post, where she has worked since 2011.

She holds an MA degree in Government from the Interdisciplinary Center of Herzilya, Israel, with a specialization in Diplomacy and Conflict Resolution. She studied Hispanic Studies and Italian studies for her BA degree at the University of Birmingham.

Thousands march in Tel Aviv to protest violence against women 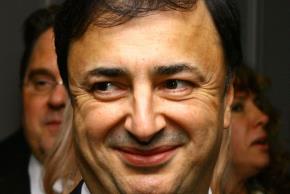 Israelis prepare for Elimination of Violence against Women Day

Diamond company calls for probe into suicide of Leviev employee 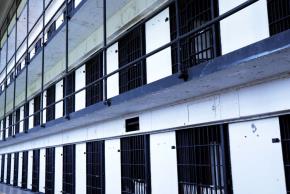 Erdan says will ask U.S. to use anti-BDS laws against Airbnb