Living between two questions: On approaching Sinai in our time 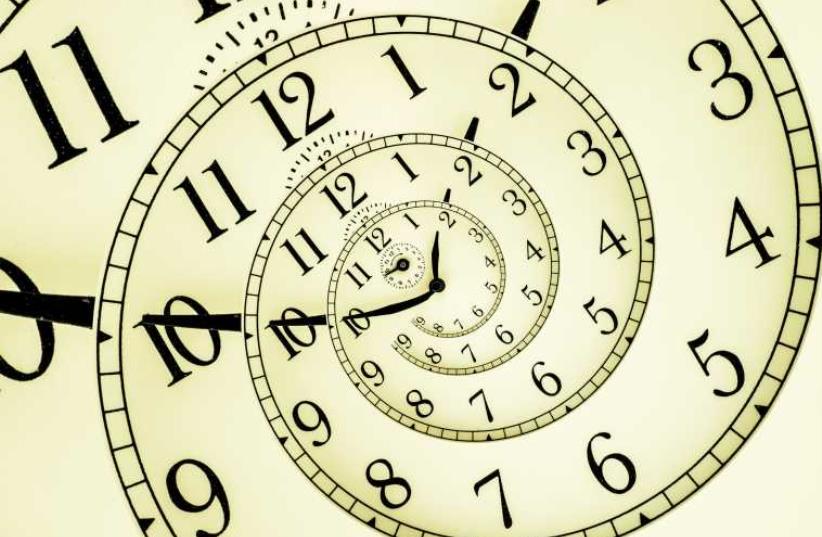