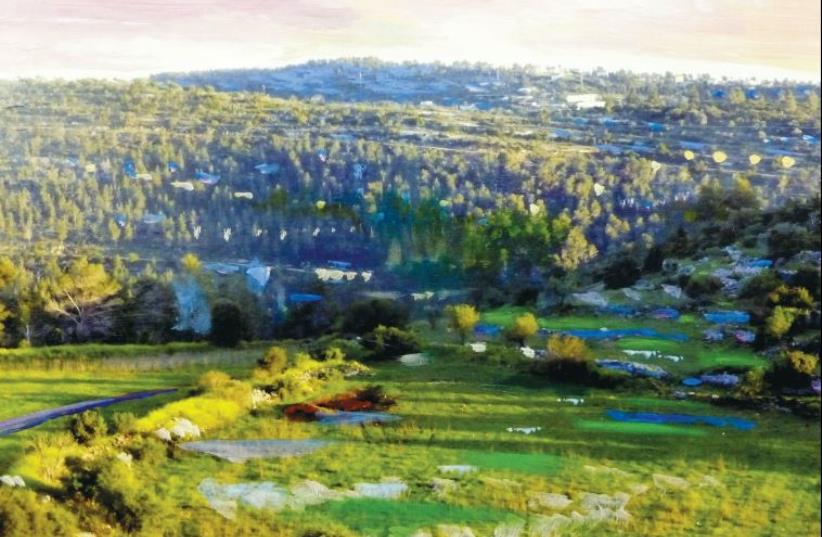 I have been extremely fortunate in my lifetime to have had the enormous benefit of studying with the three greatest Torah luminaries of the last generation: my Rebbe muvhak, Rav Yosef Dov Soloveitchik, lamdan hador, the talmudic great of the generation; Rav Moshe Feinstein, posek hador, the religious decisor of the generation; and the Lubavitcher Rebbe, Rav Menachem Mendel Schneerson, manhig hador, the religious leader of the generation, who took responsibility for every Jew in the world, no matter how isolated or persecuted a place he may be living in. Whatever good in Torah came from me I received from them and I consulted with them at the important junctures in my life and before giving major decisions.Undoubtedly, although each of the three had enormous impact upon 20th-century Jewry, the one who had the most influence on the Jewish and even non-Jewish community worldwide, was the Lubavitcher Rebbe.As the popular saying has it, “Wherever Coca-Cola is to be found, Chabad was probably there first.”In terms of unique contributions, Rav Soloveitchik pioneered the concept of halachic existentialism, that Halacha deals with the most profound existential concerns of humanity (loneliness, illness, anxiety, love, death, family, repentance, forgiveness).Rav Moshe demonstrated again and again in his responsa how important a factor human compassion is in deciding Halacha.The rebbe made a silent revolution in the world of religious Judaism, a revolution in outreach which has yet to be clearly recognized or even boldly enunciated, but one which is especially worthy of consideration on Rosh Hashana, the New Year. He expressed his novel approach, the theological underpinning which would define his unique concept of outreach, on the day of his ascension to the presidency of Chabad, 10 Shevat, at the farbrengen (hassidic celebration) commemorating the first yahrzeit (death anniversary) of Rav Yosef Yitzhak, the Frierdiker Rebbe, the fatherin- law of Rav Mendel Schneerson and the sixth rebbe of the Chabad dynasty. On this momentous evening, the rebbe took his prepared place at the head table, and even gave a speech which was only to be given by the rebbe, clearly signaling his having become the seventh rebbe of Chabad.During the course of this talk, he told of an incident in the life of the alter rebbe, Rav Shneur Zalman of Liadi, the founder of Chabad and the author of the Tanya, when this great Sage actually left his Kol Nidre prayer to tend to an unmarried woman who had just given birth. In the absence of anyone else caring for her, the rebbe chopped wood, cooked soup and fed it to her. What is truly amazing is the lesson. Not only must one help one’s fellow Jew if he/she is a transgressor, but one must even do so at the expense of not performing a command of God, so to speak. Remember, the alter rebbe helped this woman during the time he should have been at the Kol Nidre prayers, but since he felt the new mother’s life was at stake, he even desecrated Yom Kippur’s sanctity to provide the poor woman with food! Indeed, in the regular Chabad prayer books, before reciting the Ma Tovu prayer upon entering a synagogue, there is an introductory meditation written by Haim Vital, disciple of the Ari Hakadosh (16th-century Safed) to be found in most Edot Mizrah prayer books, “Behold I am now prepared and ready to perform a positive commandment, ‘You must love your fellow like yourself.’” When a Jew enters the synagogue to pray to God, wouldn’t it more logical to expect his proof-text to be “You shall serve the Lord your God” (Exodus 23:25, which Maimonides sees as a commandment to pray daily)? But apparently for the Holy Ari, the real purpose of serving God is to recognize the part of the Divine in every human being, and thereby to help your fellow because he/she is like you, because you and he/ she are siblings formed from the “womb” of the One God, you and he/she share the same DNA, Divine Natural Association.I once asked the rebbe why he gives out dollar bills as he greets and blesses the throngs of people who seek a few moments with him. He smiled warmly (his unique smile) and explained that because the great rule of the Torah is to love your fellow like yourself, and the Hebrew word for love, ahava, is built on the smaller word hav, to give, the rebbe felt that by his setting the example of giving, each of his recipients would also give to others, and that when every Jew only seeks to give to every other Jew, then the Messiah of Redemption will certainly come! The rebbe’s revolution was to teach that the essence of outreach is not to influence others to come closer to God, but rather to teach them to come closer to their fellow human beings, even if it is at the expense of his own closeness to God. And at that same first speech the rebbe taught that love of one’s fellow will even truly bring one to love of God and love of Torah (which are all really one according to the rebbe), even if it would seem to be the other way around! Why is this lesson so important for Rosh Hashana? Most of us concentrate our repentance on being more zealous in the area of “between person and God.” This year, why not concentrate on doing at least one more act of hessed each week? This is especially important for Rosh Hashana, when we read so much in the Torah about Abraham and Sarah, human embodiments of hessed. ■ Shabbat shalom and Shana tova Rabbi Shlomo Riskin is founder and chancellor of Ohr Torah Stone institutions and the chief rabbi of Efrat.

Note to readers: Due to the extra workload I now carry because of our Conversion Program I must take an extended leave of absence from the Shabbat Shalom weekly columns.I feel greatly indebted to The Jerusalem Post for giving me the forum and I have immensely enjoyed preparing the articles for publication.Readers are welcome to log on to our website (www.ots.org.il) to see my weekly parasha videos.