Moving along swimmingly to raise money for special-education

Since it began six years ago, Swim4Sadna, in which women swim the Kinneret to raise money for a special-education center and school in Gush Etzion, has become an annual tradition. 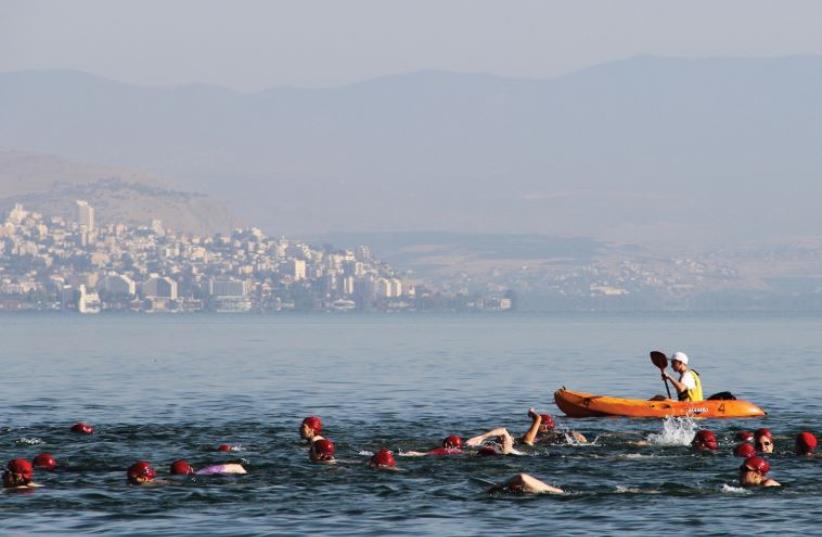