May we embrace the new and run, headlong and happy, down a different and better course. 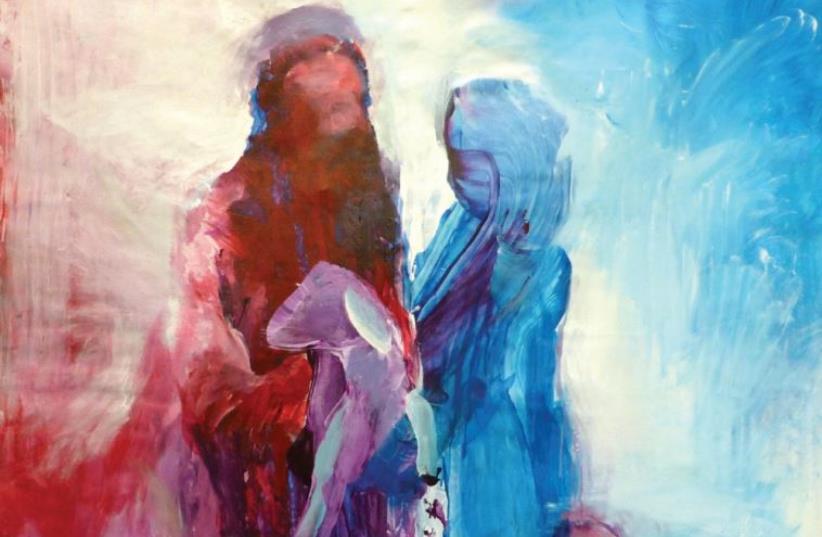