Maya Reik, with her help of her father, has shown her collection in Milan and been featured in Vogue 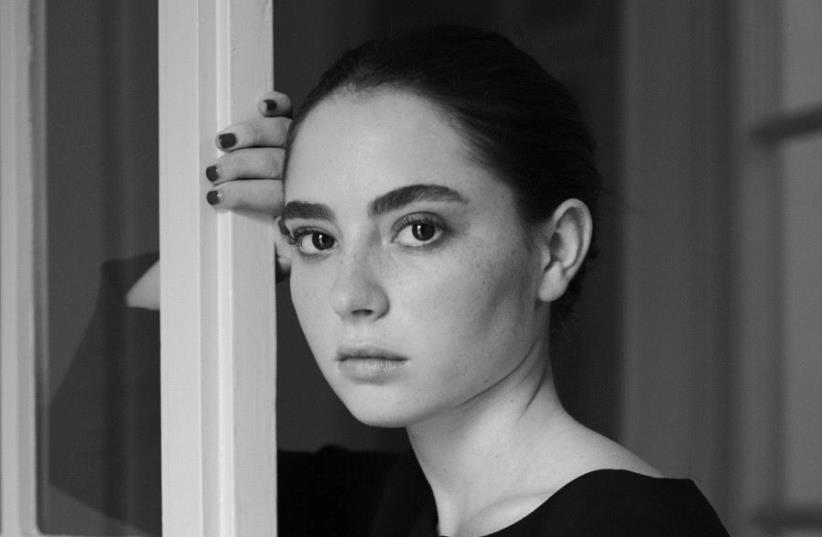 Maya Reik
(photo credit: MARCO MEZZANI)
Advertisement
While Maya Reik’s friends are in the army putting on the same exact uniform every morning, the 19-year-old Israeli has immersed herself in the world of high fashion.She is just back from Milan Fashion Week where she staged a presentation of her collection and scored a write-up in the fashion bible Vogue, but her aspirations for the year to come are even bigger.Reik, whose fashion label is called Marei 1998, grew up in the affluent Netanya suburb of Beit Yannai and dropped out of school at 15. She created two collections in her home “and I was selling them to my friends and to my friends’ moms,” she told The Jerusalem Post.She also started working for local designers and took a few fashion classes before launching her own brand.She has loved fashion from a very young age.“I think from like age six I was really interested in it,” said Reik.“I had an obsession for books and magazines and TV shows about fashion.”There’s no denying the fashion business is a tough world, but Reik has the benefit of a safety net: her father, who Reik told Mako last year is her investor and has funded her career, though she has promised to return the investment within three years.That came in handy when she presented her winter collection at Milan Fashion Week – not during the official show, but in “our own private room” at the Grand Hotel et de Milan.Still, the show got her at least one high-profile mention: an item in arguably the biggest name in fashion media: Vogue. Calling her clothes “gorgeously grown-up,” the article said Reik had “accomplishments that would be impressive even for someone twice her age.”“It was my goal for this year” to be in Vogue, Reik said. “I promised myself it would happen, I didn’t know how – I never really thought it would but I was really excited – it was really a dream for me.”Following her show, Reik’s full winter collection is available for sale on Moda Operandi, an online boutique that offers “pre-tail” trunk shows where consumers purchase items right after they’re seen on the runway, putting down a 50% deposit for a piece of clothing they will receive only months later.The Marei 1998 sale was scheduled to last just a week, but was extended for two more, through April 27.“They decided to keep it going longer because it went so well,” said Reik, adding that she will only know how many items were sold once the sale has closed.The collection is hardly the type of clothing you see on the average Israeli teenager. With sleek silhouettes, long dresses in silk and satin, belted kimonos and coats and a mink shawl, Reik has created a decidedly adult aesthetic. She said she draws inspiration from the modesty seen in some sectors of Israeli society.“My style and how I dress is like that,” she said. “I don’t wear short things, things like that – that’s a big inspiration for the clothing, I think there’s something beautiful in it.”Beautiful – and pricey. On Moda Operandi, Reik’s velvet pants are $580, the faux fur coat is $1,405 and the embroidered bolero with mink fur is $2,495. Marei 1998 items are also available at the Pupi Solari boutique in Milan.Reik said that even though she flies between New York, Tel Aviv and Milan, just about all of her friends are serving in the IDF.“When I was supposed to go to the army, it was not a good time for me; we had some stuff going on.I thought about it a lot before the decision,” she said, but ultimately decided to seek an exemption.As for enlisting in the future? “Never say never – but I don’t think so.”