The Life of a King

Israel has yielded some of history’s most impressive and imposing characters, including a wealth of kings and prophets. But what turns a man into a king?

The shofar, scented oils, and symbols of the time are not only beautiful: they are eternal
(photo credit: JWG)
Advertisement
Ancient Israel was a hub of religious and political activity. Led by kings, prophets, and the occasional potential messiah, the region was rife with conflict and rich in character. In both peaceful and tumultuous times, one thing remained constant: the devotion people felt towards the sanctity of their religious practices.

One such practice was anointing. Interestingly, this wasn’t always reserved for people. The first time an anointing is recorded was in the Book of Genesis, chapter 28, when Jacob dreams about the legendary ladder.

The patriarch departs from Beersheba for Haran, and as night draws in, settles down with a stone as a pillow. He dreams of a ladder standing on the ground and extending into heaven, upon which angels ascended and descended. God spoke to him and affirmed His promise to Abraham, that Jacob’s descendants would inherit the land. When he awakes, he realises that God must be in this place.

Genesis 28:18 tells us that “Jacob got up in the morning; he took the stone from his head and set it as a pillar, and poured oil on its head”. This first instance of anointing shows us that pouring oil on something was a way of consecrating it as holy or Godly.

Throughout the Bible, several other important figures are anointed with oil. The first Levite priests were anointed to their office, and later High Priests were consecrated in the same way. Some prophets were anointed (and sometimes even known as “messiahs”, which originally referred to one who had been anointed and not to a legendary saviour). 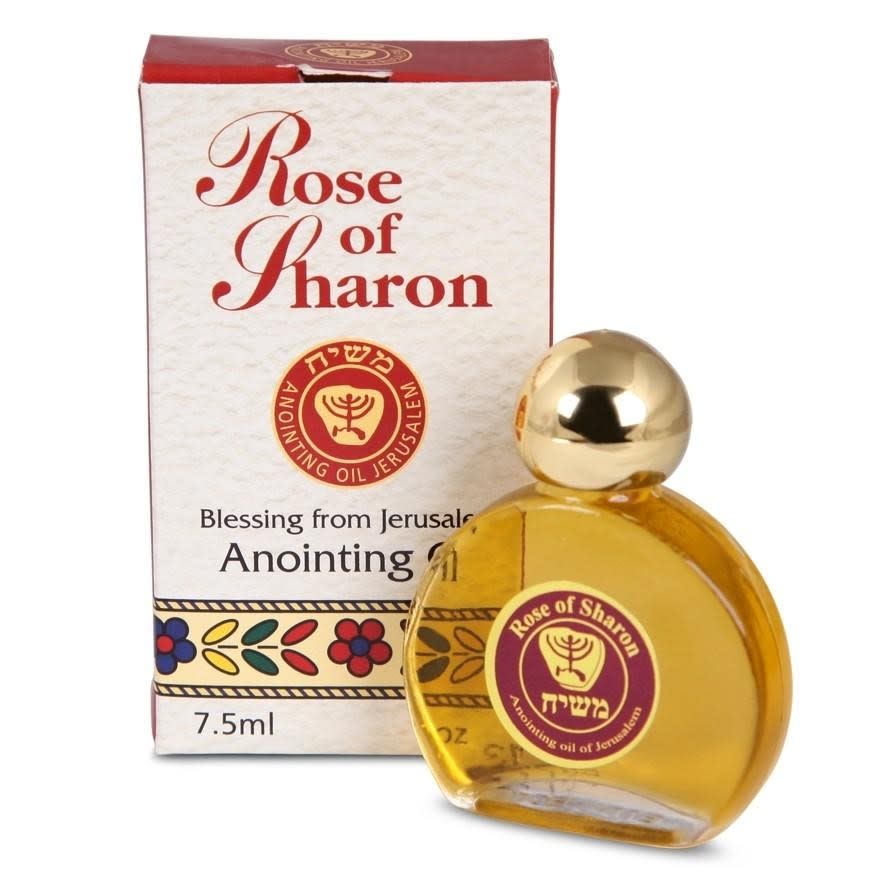 At the inauguration of kings, anointing was the principal ceremony: David underwent this divinely-appointed ritual on three different occasions!

With the introduction of baptism to late Jewish and early Christian practice, the idea of anointing became even more widespread and popular. It was believed to have healing properties – indeed, several ministers even today use anointing oils to cure the sick among their congregations.

That oil is largely used for anointing is no accident: as far back as the Israelites’ 40-year exodus in the Sinai desert, oil already played a significant role in their worship. It was one of the primary ingredients in the minchah offering, which also included flour. Olive oil is especially momentous as olives are among the Seven Species listed in Deuteronomy as special for the land of Israel.

Today, a range of are available and can be used for a range of purposes, including ecclesiastical healing and wearing as a scented reminder of faith. The best ones use the high-quality olive oil harvested from the copious olive trees grown in the mountains surrounding Jerusalem, and are scented with a range of Biblical fragrances (such as frankincense and myrrh) and specialty perfume oil from plants native to Israel.

The anointing of new priests and kings did not only involve oil: horns were part of the ritual, too. A king was anointed with the pouring of oil from a kosher horn onto his head.

This should come as no surprise; after all, horns – usually called a – play an important part in many of Judaism’s stories and rituals. In Biblical times, a shofar was blown as a declaration of war and a call of triumph; Joshua blew the horn while he circled Jericho’s walls and brought the city to its knees; and the blasts sounded across ancient Israel to herald in a new month. 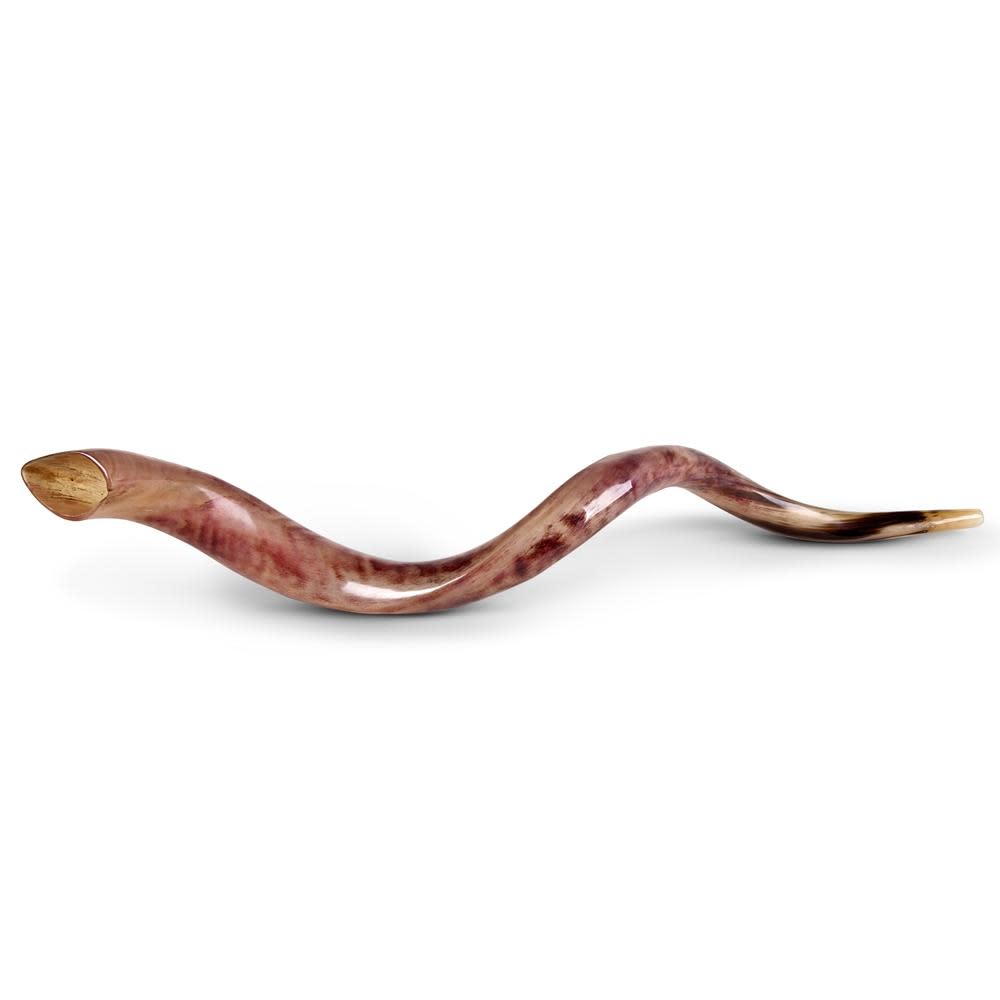 Today, the shofar’s primary use is on Rosh Hashanah, when the entire additional service for the holiday is based around hearing 100 different blasts from the iconic horn. The shofar is also sounded as Yom Kippur draws to a close: one final, primitive cry tears through heaven’s gates as Jews come to the end of their awe-filled prayers for repentance. 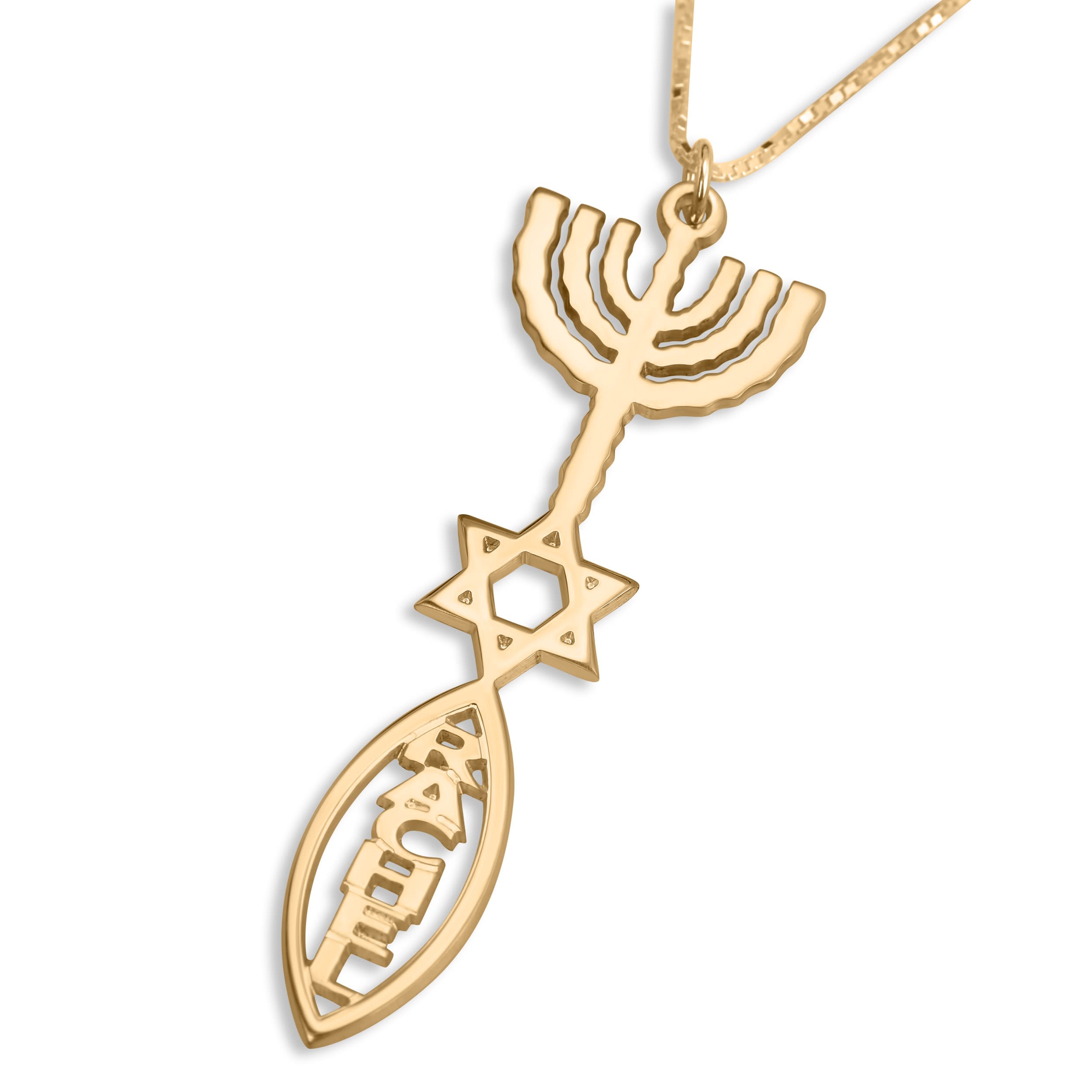 Of course, the horn is not just important for Jews. Like many other Judaica items, the horn has found its way into the hearts and homes of Christians. In fact, some of these Judaica pieces are so symbolic for Christians they have become emblems in their own right: for example, the iconic seven-branched menorah takes pride of place in the grafted-in symbol that beautifies .

Ancient Israel was a complicated place filled with undeniable meaning, as can be seen by the continuation of so many of the time’s most significant traditions. The shofar, scented oils, and symbols of the time are not only beautiful: they are eternal.